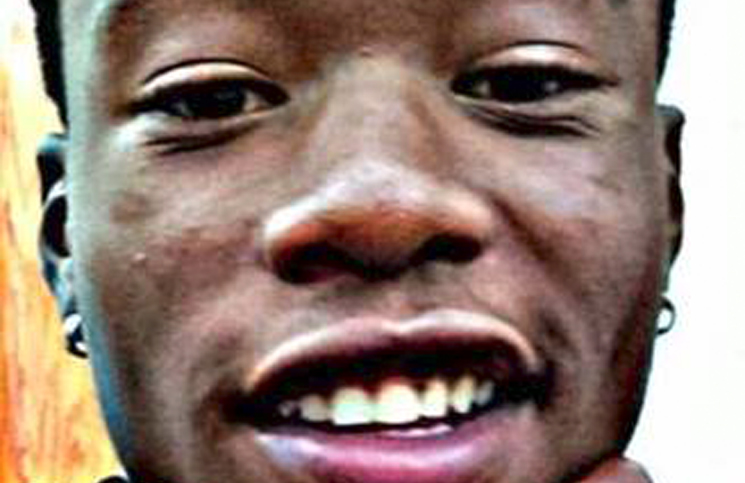 A Shreveport juvenile wanted in connection to multiple shootings was arrested in Minden Monday afternoon.

Shreveport police say Jackson is responsible for a shooting that left a Shreveport man injured.

Just after midnight Sunday, Shreveport police were called to a home in the 1300 block of Glen Oaks for a report of a shooting. When officers arrived, they found 25-year-old Leonardo Copeland with multiple gunshot wounds to his lower body.

Copeland was transferred to University Health with non-life threatening injuries.

During an investigation, police discovered the shooting was a result of an argument between Jackson and Copeland.

Police were searching for Jackson after they say he escaped police custody during transport to the Caddo Juvenile Detention Center on May 8. Jackson is also accused of shooting a Shreveport man in the neck in 2014.