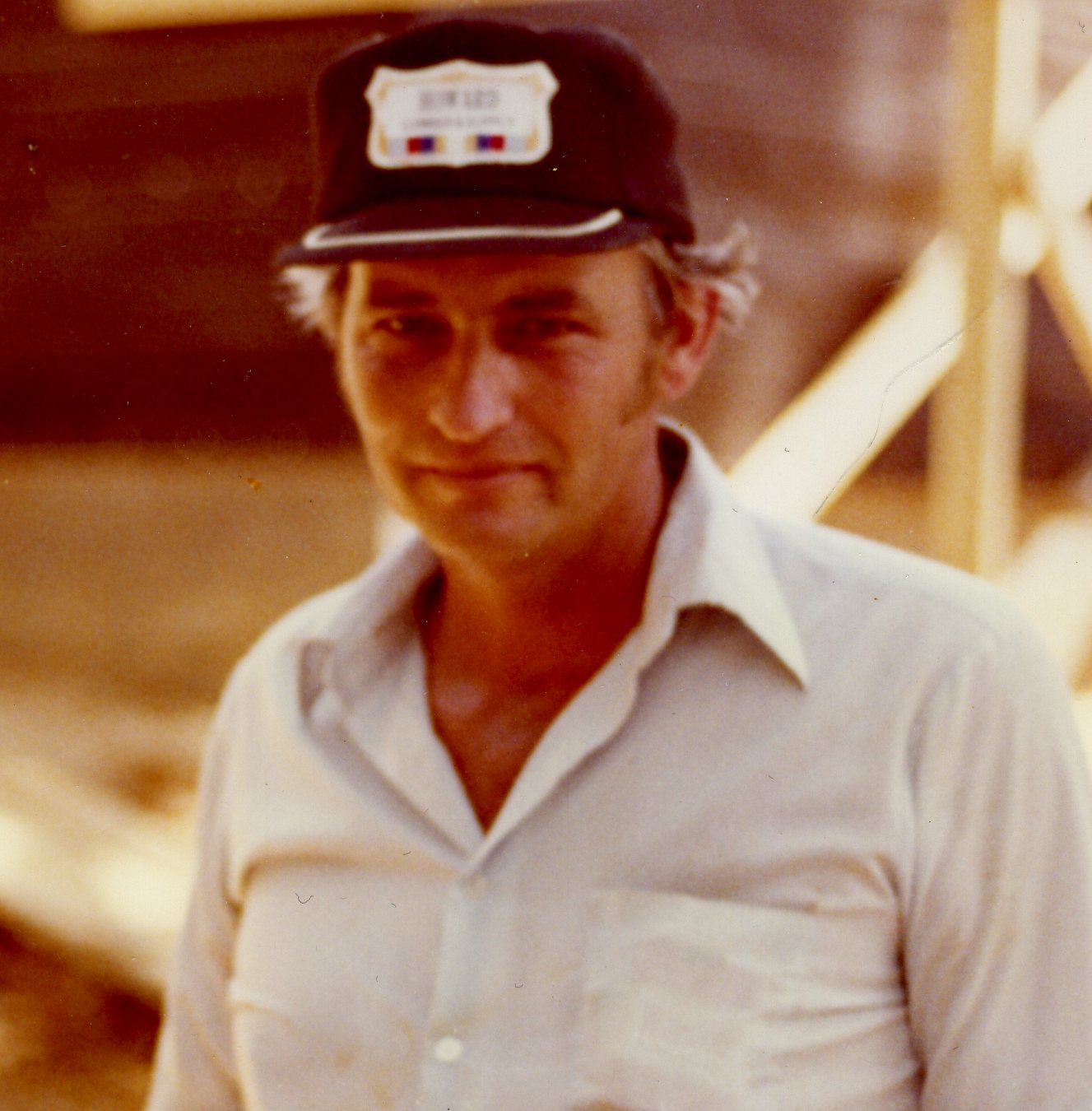 He was preceded in death by his parents, Landis and Nevella Blackwell; son, Kenny Blackwell; and stepson, Robby.