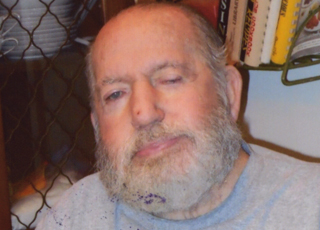 Sexton served in the U.S. Navy five years during the Korean War. He graduated from Louisiana Tech with a Bachelor’s Degree in Engineering. He had dual residences in Baton Rouge where he worked for the State of Louisiana helping to design and build bridges, damns and reservoirs. He traveled back to Minden every other weekend to be with his family. He received his Master’s Degree while working for the Department of Transportation and Development.

Sexton donated his body to LSU Health and Science Center and no funeral will be held.