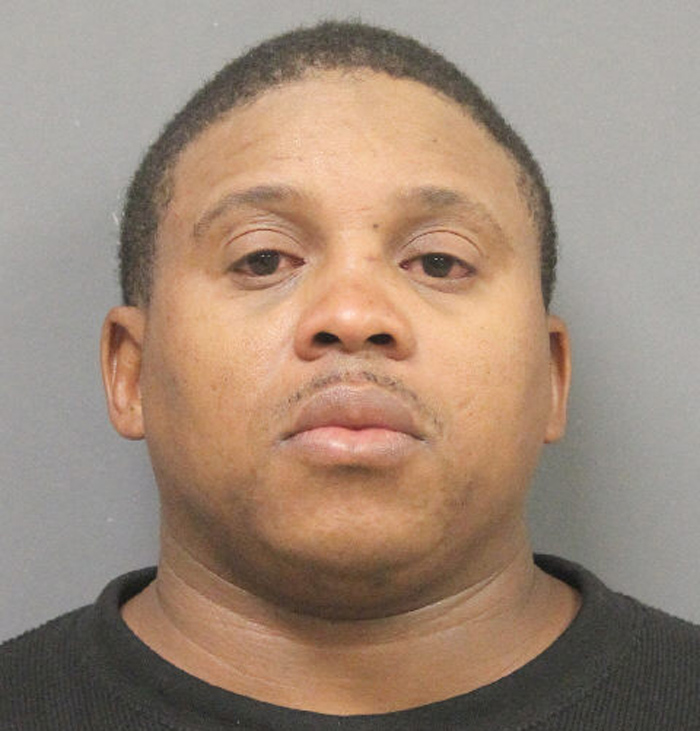 Webster Parish Sheriff’s deputies arrested a Dubberly man after he was suspected of drinking while driving.

The traffic stop was conducted on Highway 80 and Beech Springs Church Road Saturday when Deputy Marshall Merritt noted a vehicle nearly hitting a mailbox while traveling eastbound. He reportedly jerked the vehicle back onto the road, crossing the fog line, according to the arrest report.

When the traffic stop was made, Merritt asked the driver, identified as Thornton, to step out of the vehicle. At that time, he conducted a field sobriety test, to which he performed poorly, deputies said. Reports say Thornton’s eyes appeared to be bloodshot, his speech was slurred and had trouble maintaining his balance.

Thornton was placed under arrest and transported to WPSO headquarters. He refused to submit to a breathalyzer test and the remaining field sobriety test, according to reports. Deputies said he admitted to drinking more than two beers before driving his vehicle.

In an unrelated incident, Cynthia Bell Noel, 42, of the 100 block of Bistineau Road in Ringgold, was arrested and charged with felony DWI, improper lane usage and open container.

Deputies were traveling on Highway 371 Tuesday when they noticed a vehicle cross the fog line into the northbound lane on several occasions. Reports say a traffic stop was conducted to check the driver’s condition. When they approached the vehicle, a strong odor of alcoholic beverages emitted from inside the vehicle, according to reports.

The driver, identified as Noel, was asked to step out of the vehicle and almost fell, reports said. A field sobriety test was conducted, and while the test was underway, a check of her vehicle revealed an open container of an alcoholic beverage.

Noel was transported to the sheriff’s office where she submitted to a breathalyzer test, which resulted in a .298 percent blood alcohol content, according to the arrest report.

A background check revealed she had a previous felony DWI arrest in 2014. She was then transported to BDCC.