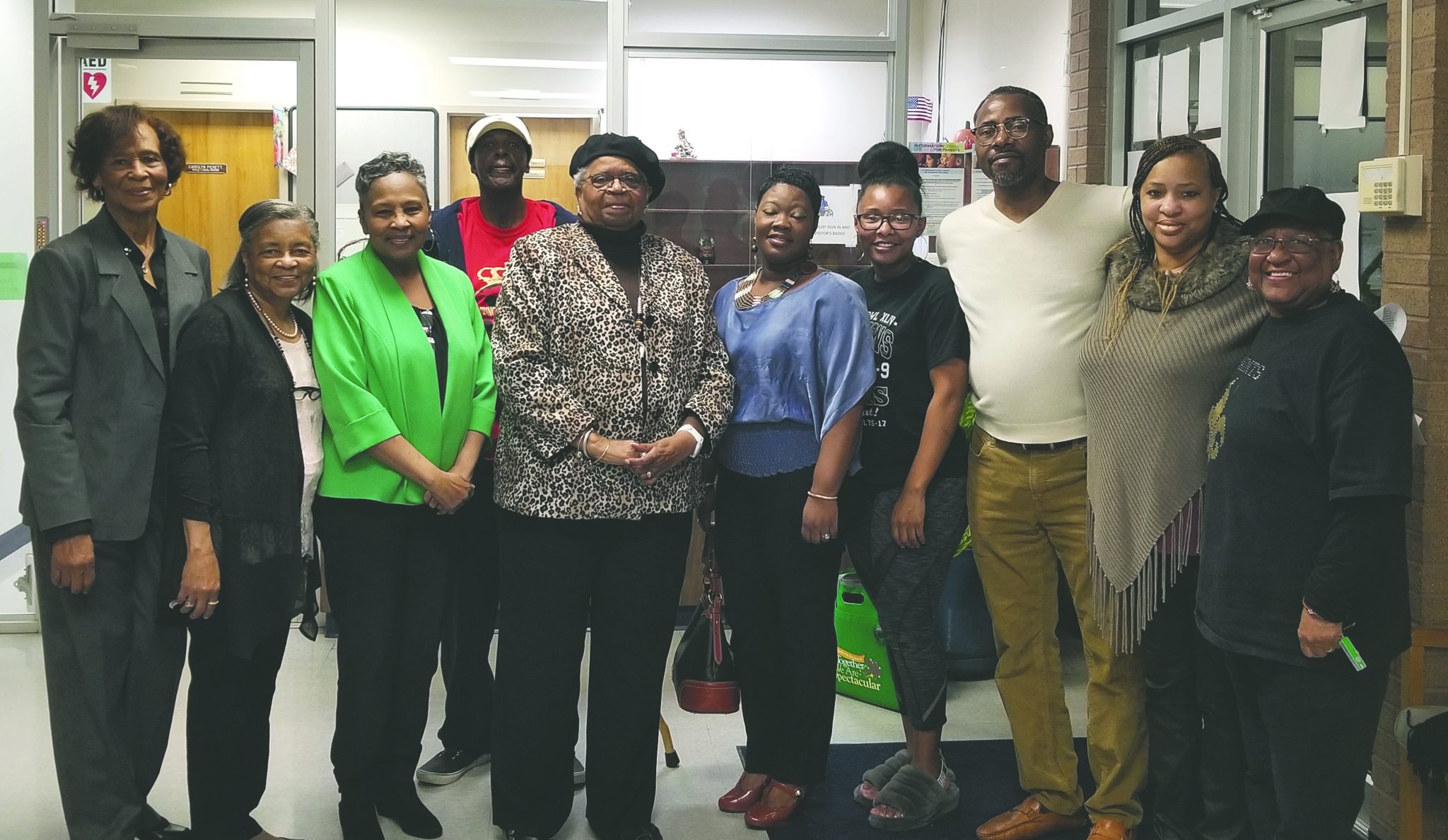 Alumni Association members presented their memories of the the Webster High School coaches. The family of Harvey Mitchell also attended the meeting.

“When we left Webster High School we could go anywhere in the United States and hold our own,” Webster High alumna Virginia Jefferson said.

“Coach Johnson was all about discipline. I never heard one the players, who were much older than me, have anything bad thing to say about Coach Johnson even with the discipline that he gave to the guys,” Bailey described.

“It wasn’t only about basketball players, it was about the kids in the neighborhood. He went above and beyond to make sure that he was there for us. It didn’t matter if it was during school or Summer. He was there,” Bailey explained of Mitchell.

“He was of such capacity that he could teach the game of life as well as coach the game of basketball. If you learned that you were in his presence, you knew that coach Orzia Johnson was in charge,” Jefferson said.

“All over the state of Louisiana, this gentleman gave contributions to education,” Jefferson said.

After the presentation, the board approved the request to name the gymnasium the Orzia Johnson/ Harvey Mitchell gymnasium. A ceremony is being planned by the Alumni Association.