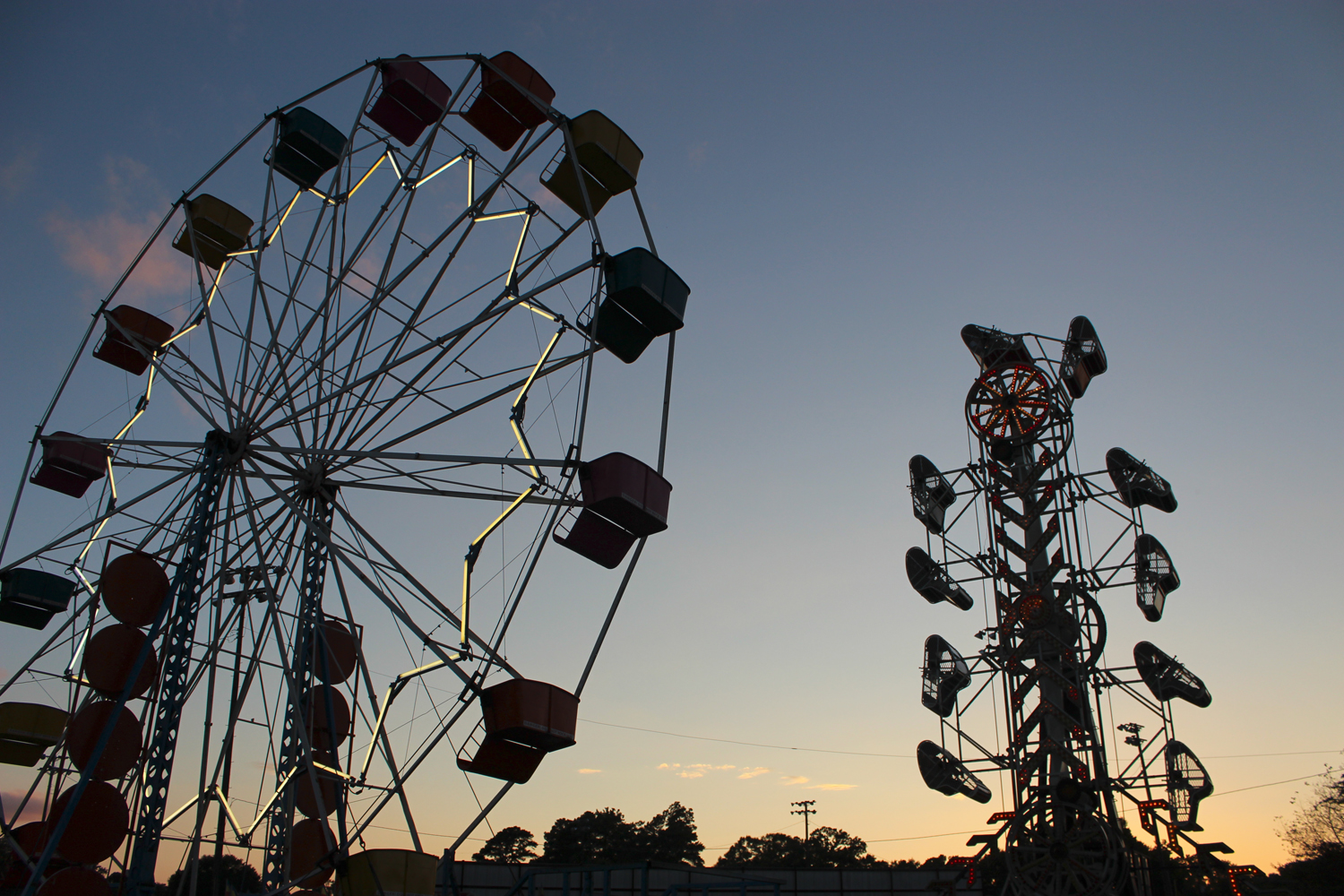 The beating temperatures of the Louisiana summer are finally letting up and with the first days of fall weather comes the annual Webster Parish Fair.

This year’s fair will be held Tuesday through Saturday. The parade, which officially kicks off the fair, will roll at 5 p.m. Tuesday, through downtown Minden and feature the fair princesses and fair queen. Fair gates will also open at 5 p.m.

4-H’ers will also weigh in their livestock animals at 5 p.m.

Tuesday, the gate fee will be $1 and rides will be $1. Gate fee for the remainder of the week will be $2.
At the 4-H barn, a poultry and rabbit show will begin at 6 p.m. Live entertainment will be provided by Char-Ray Karaoke at 6 p.m.

From 9 a.m. until noon Wednesday, the armory building will be open for kids’ day.

The gates will open at 5 p.m. and for those seeking the rush of the rides, it’s also armband night. Stormy Weather Band will be the featured performers beginning at 7 p.m.

At the 4-H barn, the pig show will begin at 6 p.m. followed by the swine weight classes.

Thursday is senior citizen day from 9 a.m. until noon. Fair gates open at 5 p.m. Armbands are $1 off with two canned goods. The Dorcheat Bottom Band will provide entertainment beginning at 7 p.m.

4-H events kick off with the pet costume contest at 5:30 p.m. followed by the 4-H Pee Wee pig show and 4-H leaders and principal pig pusher show at 6 p.m. The beef, dairy, lamb and goat show will begin at 7 p.m.