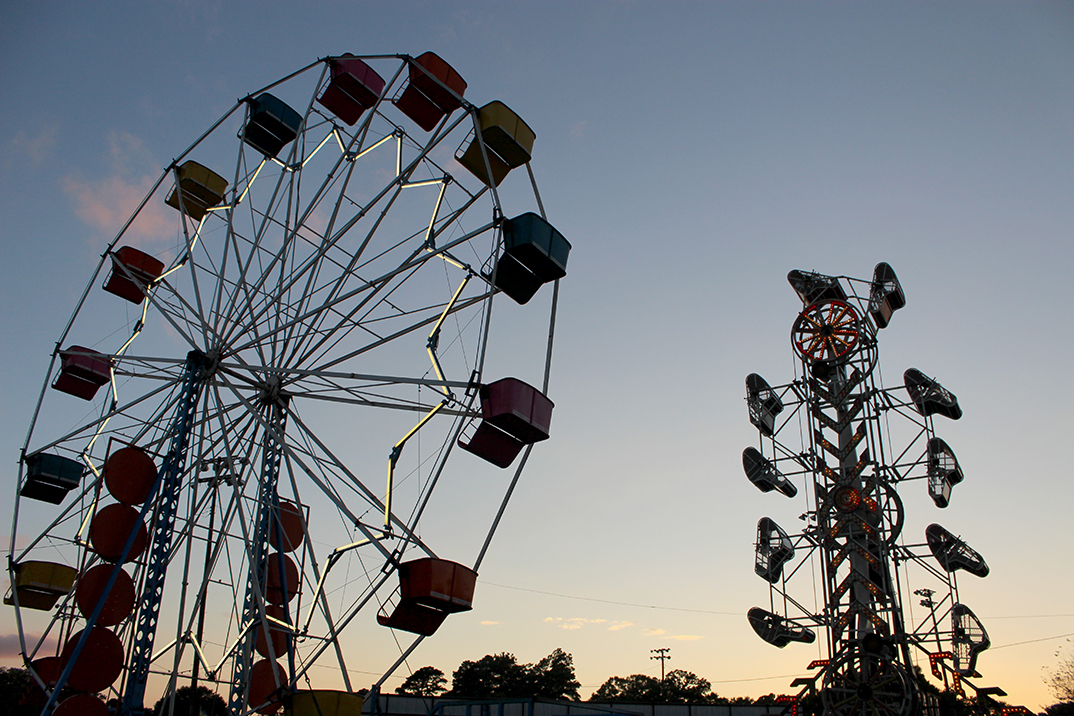 Entry forms may be obtained by emailing wpfairpageant@gmail.com or can be picked up at Steve’s Clockworks and Jewel Shoppe.

All winners of the morning Princess pageant divisions will serve as the royal court for the 2019 Webster Parish Fair Queen.

The Queen, along with her Royal Courts, will ride in the Webster Parish Fair Parade on Tuesday, October 1st.

In addition to the pageant, a talent competition is also being held.  Individual and group acts ages 18 and under are invited to enter to compete.

Entry forms may be requested through the pageant Facebook page or email.

The talent competition will be held in conjunction with the pageant, however, it is a separate competition.