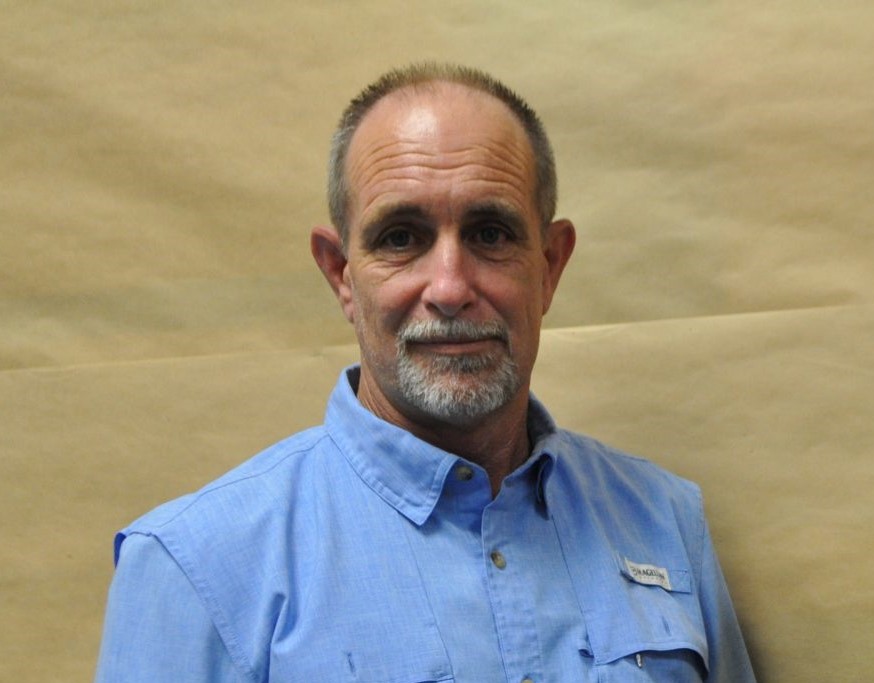 The Webster Parish Community suffered a tragic loss with the passing of Mr. J. Todd Patterson, Principal of Doyline High School, that was announced earlier today.

A statement from Doyline High School released on their Doyline Panthers Facebook page reads, “Today we grieve at the tragic loss and sudden death of our principal, Mr. J. Todd Patterson. Mr. Patterson was not only our school leader, but also our friend. Please keep the Doyline High School Community in your thoughts and prayers during this difficult time. Crisis counselors will be onsite for the next few days.”

Patterson was found deceased in his vehicle by local authorities Monday morning.

Steve Cropper, Chief of the Minden Police Dept. stated, “We received a call around 9 or 9:30 this morning in reference to a deputy needing the police out at the (Pine Hills) Country Club. Of course, we couldn’t figure out why a deputy was at the country club or what they needed, so we called the Sheriff’s Office to find out what deputy was needing assistance. They said they didn’t have anybody at the country club, so we called the caller back and they said no it’s not a deputy sheriff, it’s a deputy coroner.”

“So, we sent a couple of officers out there, and of course they had no idea who they were really looking for, and neither did we,” said Cropper.

“As we backtracked, Mr. Patterson’s truck was located right there just outside of the entrance gate going in the Country Club pulled a little bit off the roadway, and he was discovered deceased in the front seat of his vehicle.”

Cropper stated that the ambulance that arrived was able to get a pulse and a heartbeat, and transported him to Minden Medical Center. He was later transferred to LSU Health where he was pronounced deceased.