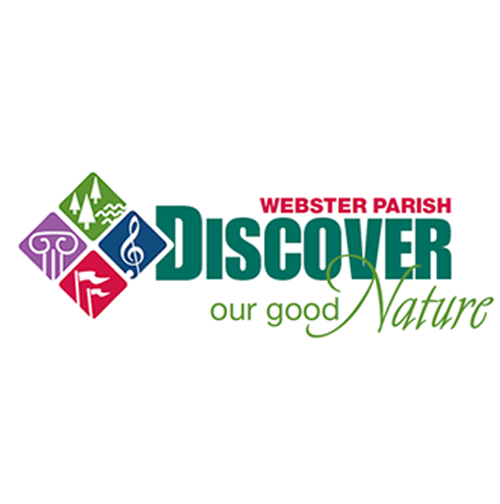 The Webster Parish Convention and Visitors Bureau has formed a search committee to begin looking for a new executive director.

Chairman Jerry Madden said as the search begins, communication between him and the committee should be done by phone calls, asking they not send him emails or texts regarding any potential candidate.

“We want this group to be really close,” he said. “They can meet at the chamber office or down at the donut shop, I don’t care, but I’d love to be there to just listen in.”

The committee may email and text amongst themselves, he said.

The executive director “will be in a responsible, highly visible position that requires tact, diplomacy, promptness, trustworthiness and good judgment in making decisions,” according to the job description.

Many of the responsibilities center on promotion of tourism in Webster Parish, including brochures, promotional materials to be used at sales missions, trade shows and industry conventions.

The candidate chosen will be responsible for coordinating advertising materials in various publications and marketing programs endorsed and used by WPCVB.

No timeline has been given as to when they will choose a candidate.

Along the same lines, Administrative Assistant Johnnye Kennon, who has been acting executive director since the termination of Lynn Dorsey, will see a boost in her pay for the extra responsibilities she’s taken on. Instead of increasing her base pay, she will receive an extra $500 per month until a new executive director is chosen. It is to be retroactive to January.

“She’s basically representing tourism, which is outside her job description,” Treasurer Ty Pendergrass said. “She’s also doing social media, and my feeling is that we should adjust her compensation for her added responsibilities.”

In other tourism news, Kennon was approved to attend Tourism Day at the Capitol in Baton Rouge Monday. Tourism Day is a day all convention and visitors bureaus across the state meet with state tourism officials.

Kennon also said Webster Parish would participate in the Holiday Trail of Lights, the holiday event in which communities across the northern part of the state. It is a collection of neighboring cities along the Interstate 20 and Interstate 49 corridors. These cities, which include Minden, Shreveport-Bossier, Monroe-West Monroe, Natchitoches and Alexandria-Pineville, display holiday lights, which are typically turned on around Thanksgiving or very shortly after.