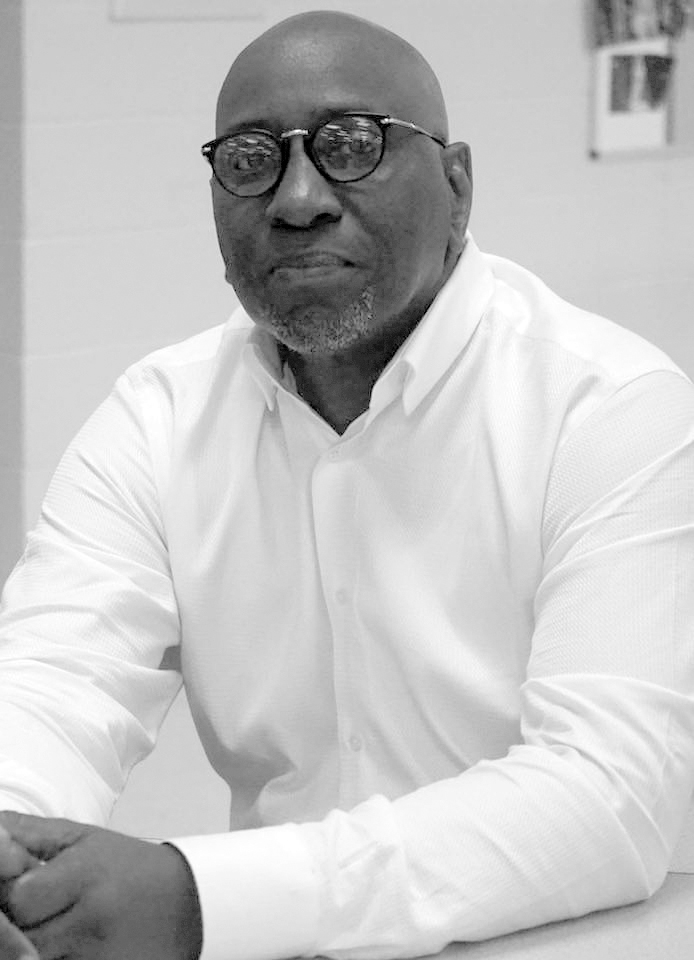 Willie Jerry Lane was born on September 30, 1952 in Shreveport, Louisiana, the second child born to the union of the late Willie Drew and Susan (Warren) Lane.

After graduation, he attended Grambling State University where he earned his Bachelor of Arts degree in History.
Jerry enjoyed sports, traveling, and his grandchildren.

He worked in Vermillion, Lafayette and Iberville Parish as an educator and athletics coach for 43 years. He retired in 2017 from Plaquemine Senior High School, as the Director of Discipline. During his 43-year span as an educator and coach he received numerous awards and commendations.

Jerry moved on to be with our Lord and Savior on May 18, 2018, at the age of 65, due to health complications. He will be sorely missed by family and friends.