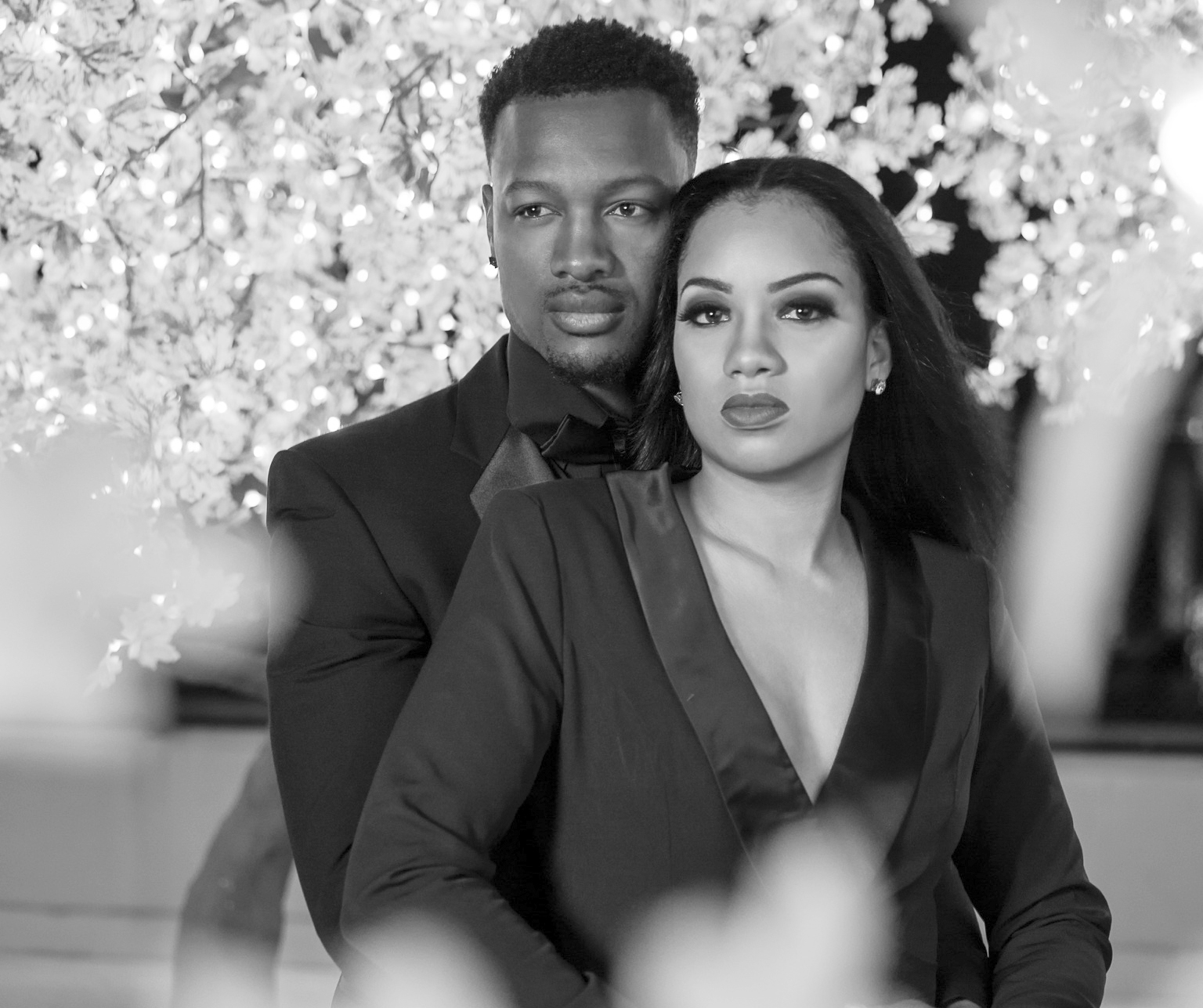 Tai’Eina Winzer, daughter of the late Kenneth Winzer and Mr. and Mrs. Andre and Antoinette Quarles of Sibley and Richard Murphy, son of the late Robinson and Anna Murphy of Rayville will unite in marriage on Oct. 8, 2016.

The ceremony will be held at five o’clock in the evening at Harrah’s Louisiana Downs in Bossier City followed by the reception. Bishop J Gregory Jones will officiate the ceremony.

The bride is a graduate of Grambling State University where she studied biology. The groom is a graduate of Louisiana State University where he studied business. The groom also played college football at LSU and wore No. 18 as a senior. One of the new traditions at LSU is for the player that best represents what it means to be a Tiger – on and off the field – to wear No. 18. Coach Les Miles and former No. 18s – Matt Mauck, Jacob Hester and Richard Dickson selected him to inherit that number in 2010.

The bride is a former employee of Minden Medical Center and the groom is an American football running back and currently a free agent.

After their honeymoon in Aspen, Colorado, Tai’Eina and Richard will reside in Baton Rouge.