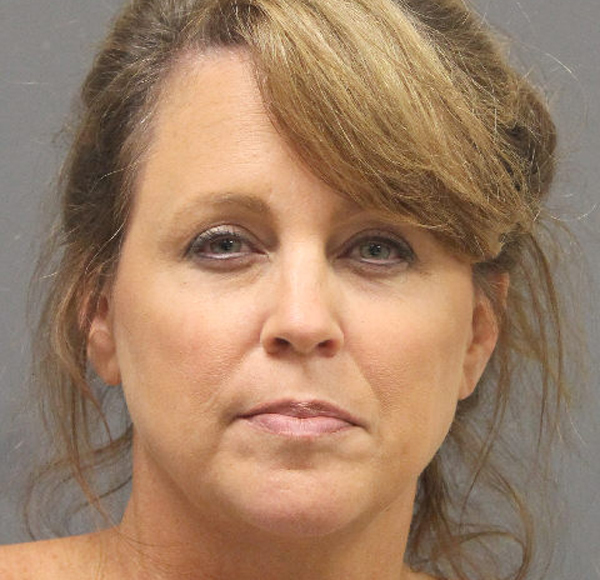 A Minden woman has been arrested for reportedly stealing approximately $391,000 from residents of a retirement home in Arcadia.

She was booked on 15 counts of theft of the assets of a person who is aged or person with a disability, 19 counts of money laundering, 1 count of forgery and 17 counts of exploitation of persons with infirmities.

Hays allegedly executed several schemes from September 2012 through February 2016 to gain access to the financial assets of at least one resident of Leslie Lakes, according to a news release from Attorney General Jeff Landry, whose Louisiana Department of Justice led the investigation with the assistance of the Bienville Parish Sheriff’s Office and Minden Police Department.

Hays allegedly abused her power of attorney authority over the affairs of a resident – draining a bank account, IRAs, annuity plan, and proceeds from the sale of the resident’s home. She also allegedly shopped for items requested by the residents at local Walmart stores with forged retirement center checks. A portion of the funds included Social Security payments, pension payments and German reparation payments.

“Our office fights daily to protect our state’s seniors and sick. Criminals preying on Louisiana’s most vulnerable will investigated, apprehended, and prosecuted,” said Landry. “It is a disgusting travesty for the elderly, especially Holocaust survivors, to be scammed and robbed by those supposedly caring for them. I hope to get justice for our victims very soon.”