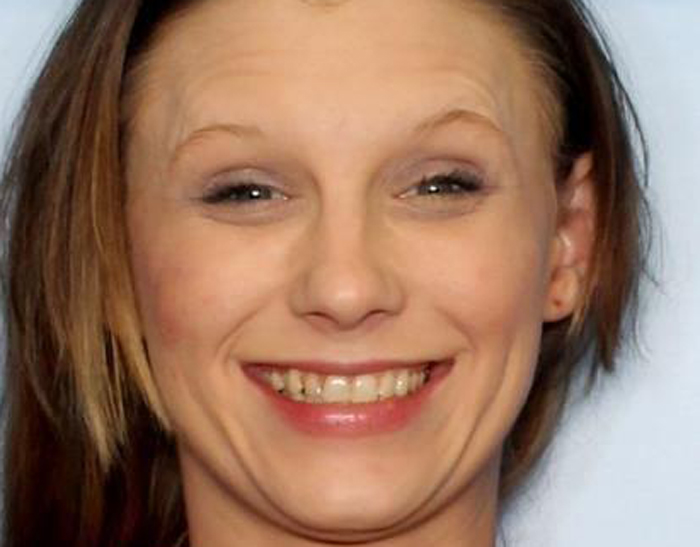 A woman yelling in a parking lot led to the arrest of two people on multiple charges.

Just after noon Monday, Minden Police officers were dispatched to a parking lot on Homer Road in reference to a woman yelling.

Once on the scene, officers made contact with the woman, who appeared to be under the influence of stimulants and threw a Wendy’s Frosty cup on the ground, according to the arrest affidavit.

During questioning, officers discovered a partially smoked marijuana cigarette on the passenger floorboard along with a metal bottle containing marijuana residue, the report said.

An open bottle of vodka was also reportedly in the car. A 14-year-old teen was also in the car.

Ashley Norman, 28, of the 1500 block of Shreveport Road was arrested for littering, open container, possession of marijuana, possession of drug paraphernalia, obstruction of justice and illegal use of a controlled dangerous substance in the presence of a minor.

After being arrested, Norman reportedly gave officers a bag of syringes she hid in her underwear, according to the report.

Norman was booked and transferred to Bayou Dorcheat Correctional Center.

Also arrested in connection to the case was Claven Anderson, 33, of the 700 block of Buck Street.

During Norman’s arrest, officers detained Anderson and he provided them with a false name, according to his arrest affidavit.

Anderson was arrested on charges of resisting an officer by false name, two bench warrants, possession of drug paraphernalia, possession of marijuana and illegal use of a controlled dangerous substance in the presence of a minor.

Anderson was booked and transferred to BDCC.