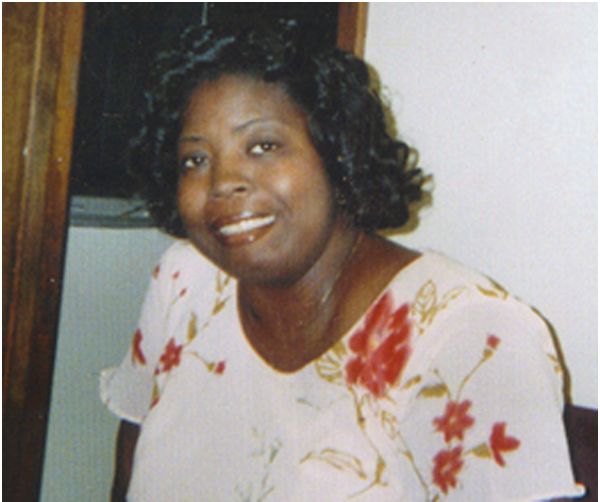 Celebration of life services for Zezete Michele Talton-Quarles will be held Saturday, Jan. 14, 11 a.m. at the Jerusalem St. Rest Baptist Church in Gibsland with the Rev. Richard Walker officiating.

Zezete Michele Talton-Quarles, fondly known as “Zet”, was born to the union of John Henry Talton and Doris Eva Smith Talton on May 12, 1963 at LSU Medical Center in Shreveport. She joined St. Rest Baptist Church at a young age and enjoyed singing and serving the Lord.

Zezete graduated from Gibsland Coleman High School. Her college education was acquired at Grambling State University where she received a Bachelor’s of Science degree in Biology and a Master’s of Arts in Education. In 1990, Zezete became a member of the Epsilon Psi Omega chapter of Alpha Kappa Alpha in Grambling, Louisiana.

From 1990 to 2004, she worked for the State of Louisiana at the Department of Environmental Quality in Monroe as an asbestos inspector. She really enjoyed studying the environment. Later in her professional career, she became a paralegal.

Visitation will be held Friday, Jan. 13 from noon until 7 p.m. in the chapel of Kennon’s Mortuary.