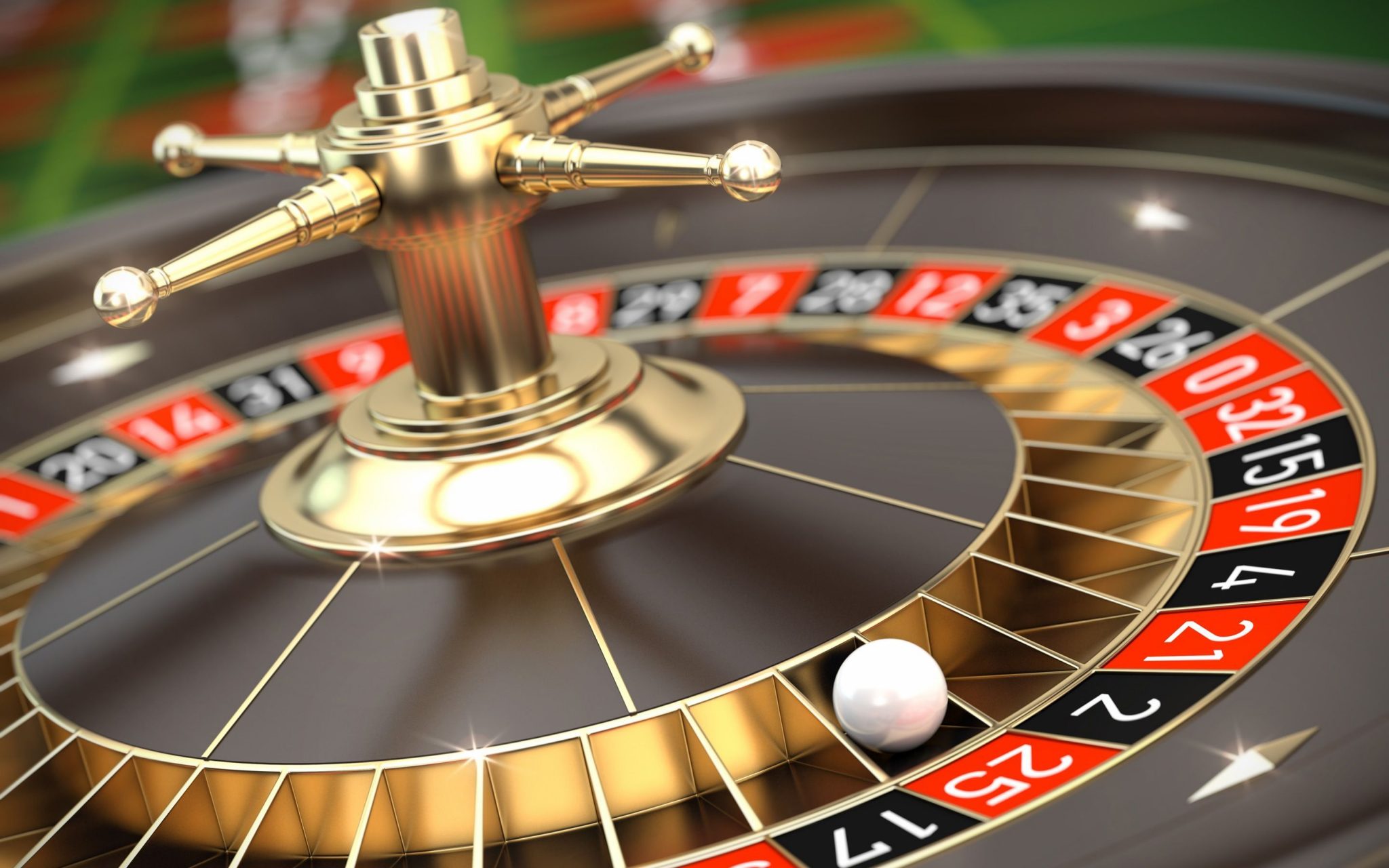 Bossier City’s local legislative delegation and its elected officials as well as those of the parish have a two-front war on their hands over DiamondJacks Casino.

The owners of the boat, in legislative testimony last week over SB 417 by state Sen. Bodi White, confirmed if given the chance they would move it from Bossier City. The bill would help pave the way to relocate it to the middle of nowhere on the unnavigable Tangipahoa River in Tangipahoa Parish.

Unquestionably, DiamondJacks is the sick man of Louisiana riverboats, with third-lowest admissions, second-lowest revenues, and lowest per-visitor take. While previously the new ownership group had talked of staying around with the implication that new local government concessions would do the trick, it seems now it’s all in on leaving.

That would take considerable legal changes, if not outright violation of the spirit of the rules. Laws would need altering to permit use of the Tangipahoa and legalizing more land available for use. Another legal change would set up a referendum in Tangipahoa, and then residents must vote affirmatively. Finally, the state must approve of the transfer.

These provide plenty of chokepoints for area legislators – state Sens. Ryan Gatti and Barrow Peacock and state Reps. Thomas Carmody, Raymond Crews, and Dodie Horton – to prevent the transfer. Typically, legislators from outside an area where a bill affects it disproportionately give great deference to the views of their counterparts representing it.

However, they also will consider what the Tangipahoa delegation wants – apparently all favoring the bills to make the move possible although one just got elected this weekend – and that the bill allowing boats to imitate evolutionary amphibians crawling out of the water onto land addresses several areas. The Bossier delegation may have limited pull if the behavior of next-door neighbor state Sen. Greg Tarver indicates anything: when it came time to vote on SB 417, he took a walk when another nay could have defeated the measure.

Still, if the Bossier legislators want to keep the boat around, they could have some support from unlikely allies. Video poker interests in parishes surrounding Tangipahoa (which does not allow that form of gambling) will fight the move.

So will Boyd Gaming, which operates three boats including Sam’s Town in Shreveport. The configuration of its properties – with no space to expand in Shreveport, in a public park in Kenner, and off the beaten path in Amelia – means it would receive little benefit from letting casinos slither onto land compared to its competitors or free up additional waterways, even as ironically in the past it benefited from amending the law to qualify a bayou off the Intracoastal Canal to site the Amelia boat.

While defeat of the move keeps the casino in Bossier, that may not stick. The owners harp about profits margins, and they might close up shop if forced to stay. This would put pressure on local governments to cough up more incentives to them that may draw the ire of the electorate.