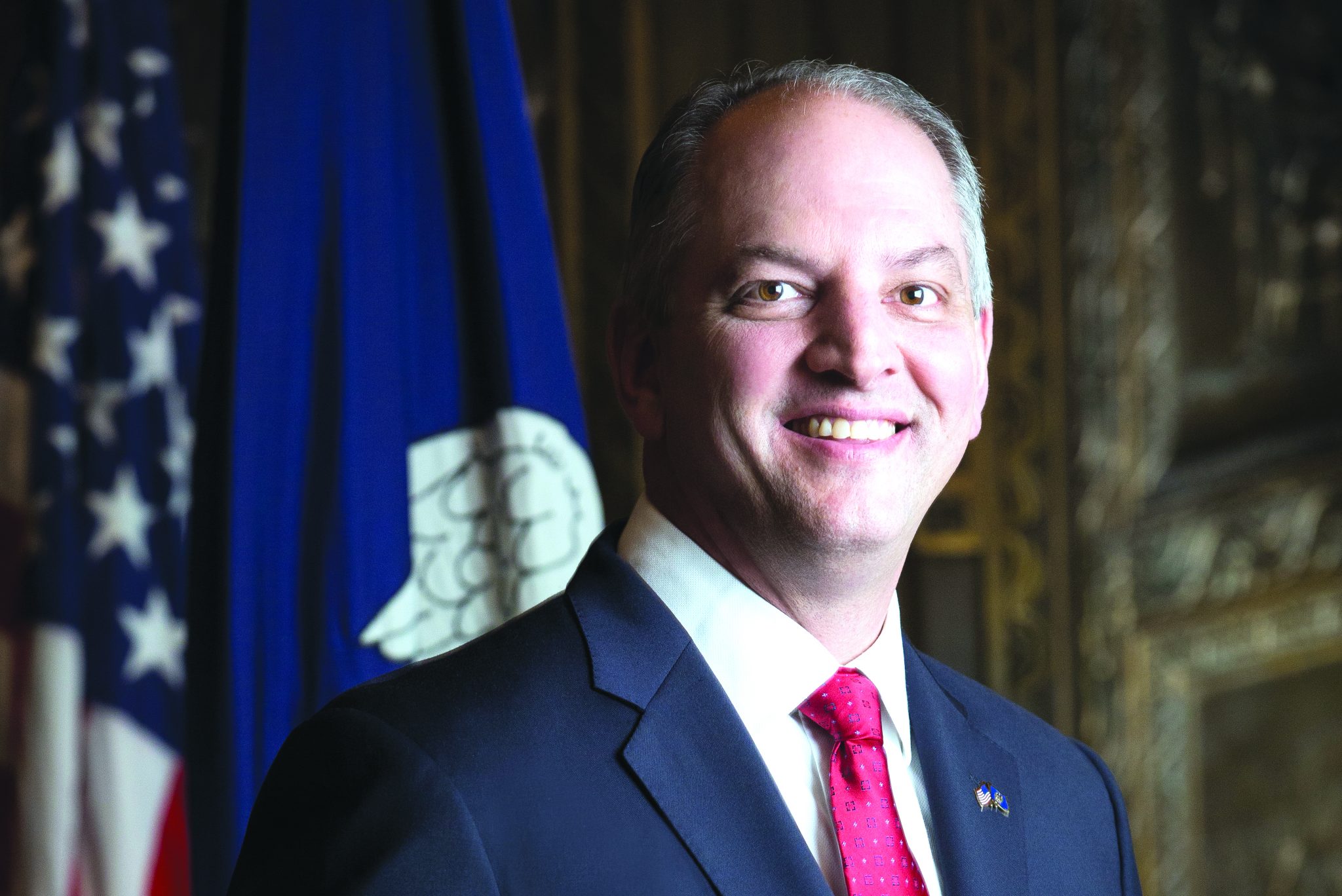 BATON ROUGE, La. (AP) — Gov. John Bel Edwards outlined his tax proposals Monday for closing a $1 billion budget gap, offering a list that will form the basis of negotiations with House Republicans who have previously blocked many of his tax ideas.

The Democratic governor is taking a different approach from earlier this year when he focused much of his unsuccessful tax package on corporate taxpayers and sought to create a new business tax. The latest recommendations would instead closely follow suggestions from a nonpartisan study group created by lawmakers, raising taxes on certain businesses and some middle- and upper-earning taxpayers.

The governor said the recommendations would create a more balanced tax policy that would stabilize state finances and offer predictable, long-term revenue streams to pay for government expenses — doing away with temporary taxes in place for the past two years and what he called the “yo-yo effect” of constant budget crises.

“I am not asking for net new revenue,” he told a luncheon of economic development officials and others. “A revenue-neutral solution is what I’m asking for, so it ought to be an easier hurdle to get at.”

Edwards said he does not support renewing a 1 percent temporary sales tax enacted in 2016 that is set to expire on June 30, causing $900 million of the budget gap that is on the horizon. That tax was criticized as disproportionately hitting the poor and raised Louisiana’s combined local and state sales tax to the highest in the nation.

But Edwards does back continuing reductions made in 2015 to tax-break programs that largely assist businesses.

None of the ideas are new. Variations on the proposals have been debated over the last two years and been blocked by House Republicans in previous legislative sessions.

Edwards called his proposals a starting point for negotiations and said he’s “flexible” with regard to considering other ideas that lawmakers offer. He said he believes tax bills have a greater chance of passage now that the budget gap is nearing.

“Sometimes lawmakers move just because the sense of urgency is greater,” he said.

Passing any tax plans will require a special legislative session. Edwards said he would call a February special session only if he could reach a consensus with House GOP leaders.

“If we don’t fix this cliff, no one is going to want to put their name on the cuts that are necessary,” Edwards warned.

The budget gap will be created when $1 billion in temporary taxes, mainly the 1 percent state sales-tax hike, roll off the books on June 30 and create a giant hole for the 2018-19 financial year that begins July 1.

While House GOP leaders have proposed lessening spending to shrink some of the gap, no one has offered a specific proposal for cutting the full amount from Louisiana’s operating budget.