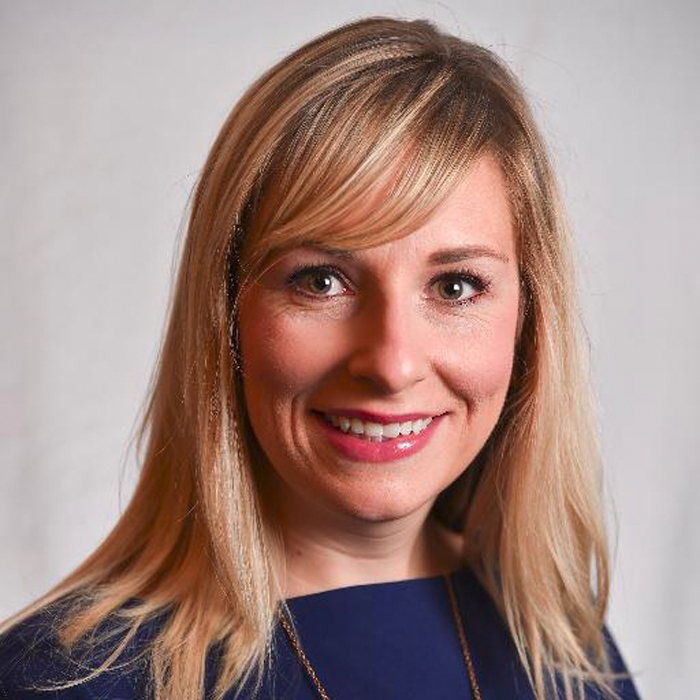 “It’s not necessarily the who, what, when, where, why,” Jennings said. “It’s more of the why, what happens next and what does this mean for me?”

Jennings, who served as an aide to U.S. Senator David Vitter prior to joining the The Post, got her start in journalism at the Minden Press-Herald as a high-school junior, covering sports alongside former Press-Herald sports editor Clint Land.

“I learned the basics of journalism, which made it a lot easier when I got to college,” Jennings said. “Some of the fundamental things I already had down, in terms of writing style, how you structure a story … I actually got a scholarship to LSU based on prior reporting.”

Jennings, who will officially begin working as editor of The Fix on July 10, says the blog employs an analytical approach to expand on existing stories and scoops The Post has reported on.

“The Fix has a very big audience,” Jennings said. “It’s one of our most popular blogs. It’s been around for 10 years, which is pretty long for something to have lasted on the internet. It’s an audience that really enjoys political theater and understanding trends. We have a fun audience that takes a fun tone in a lot of cases to get people to engage in politics news.”

In the current political climate, it seems easier than ever to engage readers. On the heels of an unprecedentedly-bizarre race for the Presidency, stories such as the now-famed Greg Gianforte body slam and victory in a Montana special election, comedienne Kathy Griffin’s appalling attempt at artistic expression and the ongoing investigation into possible collusion between Russia and individuals associated with the Trump Campaign have ushered in a tidal wave of politically-interested citizens, especially online.

An unfortunate side effect of renewed interest has been what Jennings calls an “attitude of animus” towards the press for doing their job.

“There has never been a more important time, in some respects, it’s the most exciting time to be a journalist,” Jennings said. “People are tuning in, reading and really interested in what’s happening and what it means for them. On the other hand, there are a lot of people who are extremely, extremely distrustful of the media. … I think it’s important for organizations like ours, that have the resources to really devote a lot of time to political coverage, to do it right and do it well.”