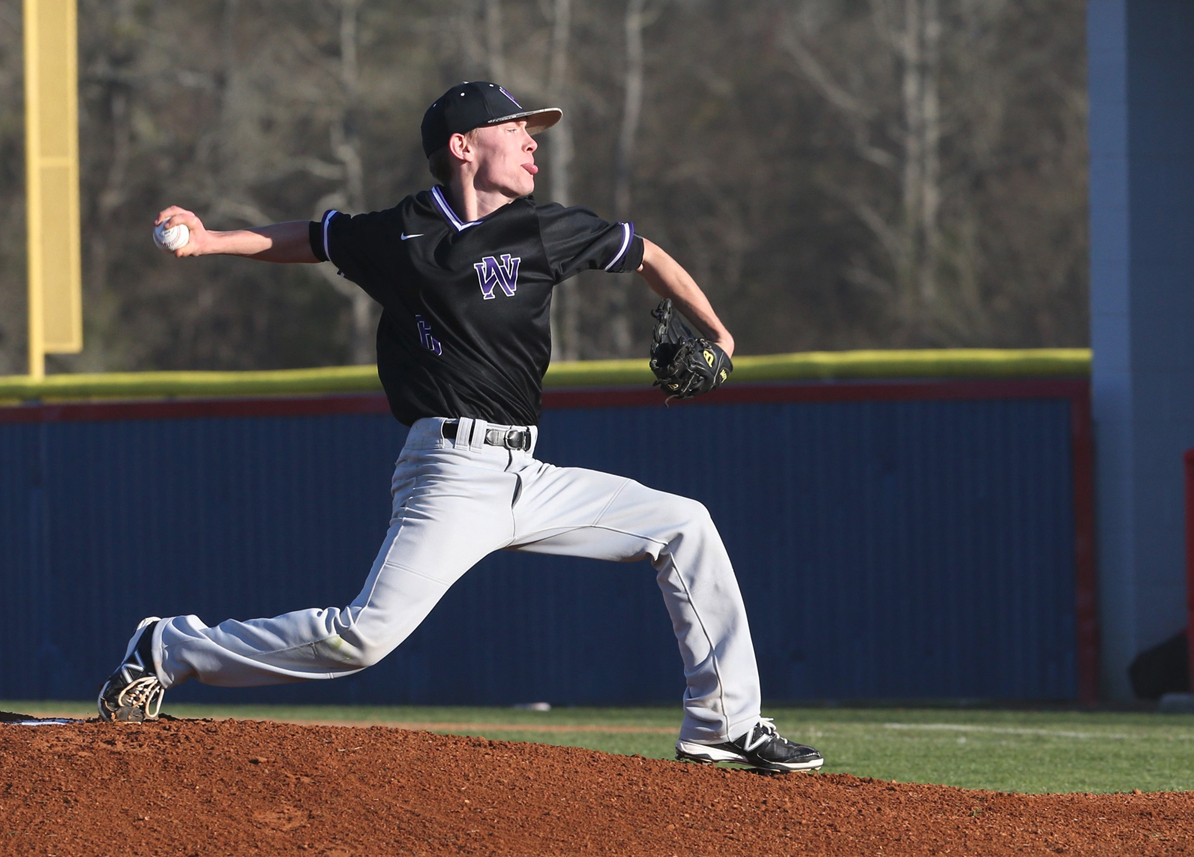 The Knights were the better team from the first pitch, using a 10-run first inning to kill the Tornado’s spirit and earn an 18-0 victory.

Haynesville starter Jamarceon Jackson, a talented 2018 football prospect, didn’t fare well on the mound. The Knights collected 15 runs and 10 hits off Jackson, who also walked nine batters.
At the plat several North Webster players had a big night, led by Hayden Corbell who finished 3-3 with three singles and three RBIs.

Daniel Lewis, Blake Atchley, Clay Mahaffey and T.J. Carter all finished 2-2 with two singles and two RBIs. Patrick Modisette finished 1-3 with a two-RBI single and Riley Orr and Logan Vidrine each had RBIs.

Mahaffey was equally dominant on the hill, going all five innings for the Knights while striking out six batters, giving up two hits and no runs.

North Webster is now 5-0 on the season. Their next contest is today at home against the visiting Ruston Bearcats. That game is set for a 5:30 p.m. start.