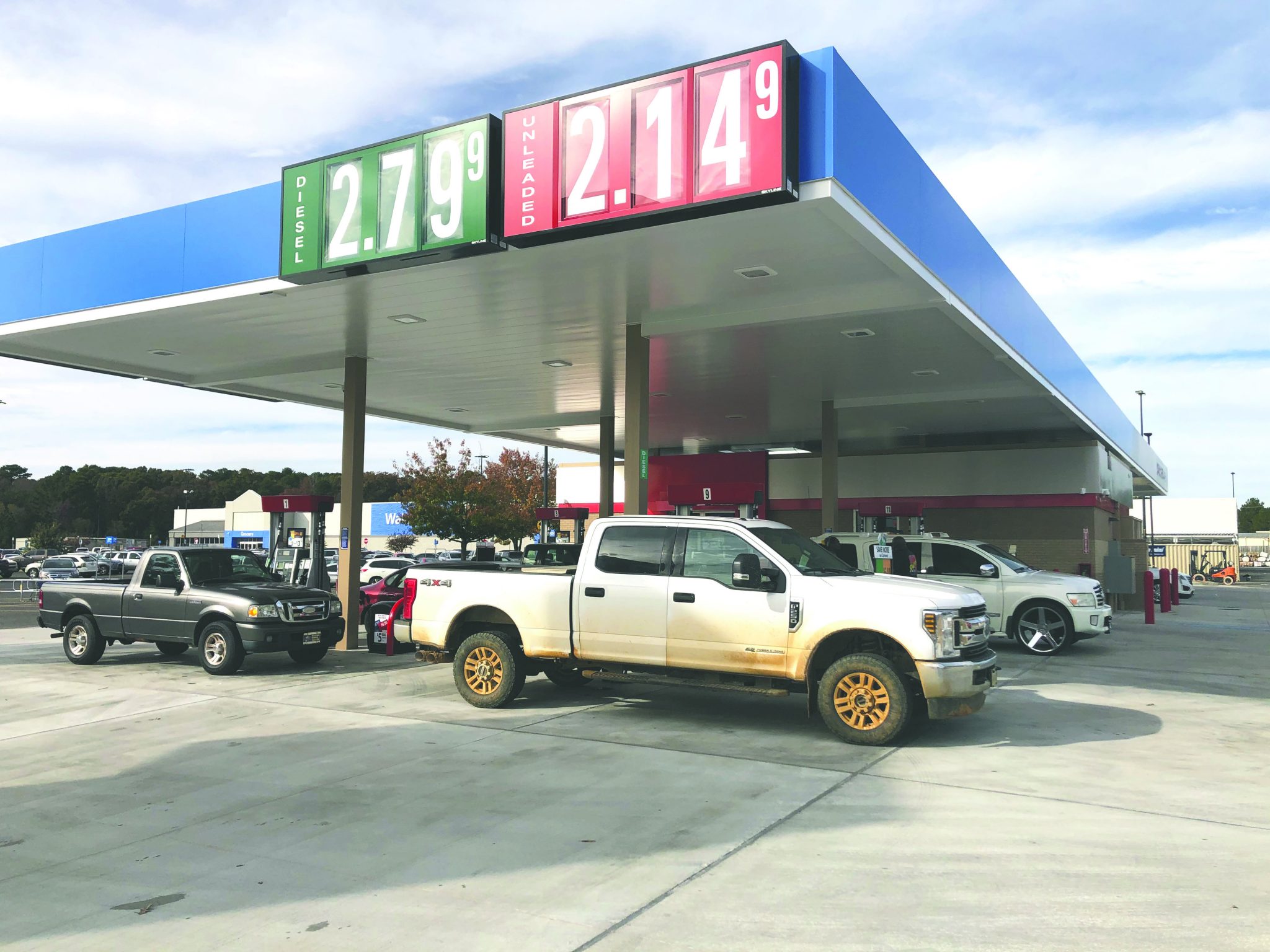 Shots were fired Sunday morning at the Murphy USA gas station located on Homer Road after a sale of a firearm didn’t end in agreeable terms. The Minden Police Department has charged Jeremiah Richardson, 22, with illegal use of a weapon and outstanding Traffic Warrant.

Steve Cropper, Chief of Minden Police Department stated, “We did have at least three rounds fired at Murphy USA. We have the suspected shooter in custody and are attempting to locate the victim. We are also reviewing video from Walmart and Murphy USA. We are early in the investigation.”

“Apparently the altercation between the two was over a sale of a firearm and one party not wanting to pay after getting the firearm.”

Updates to the story will be provided as more details are released.