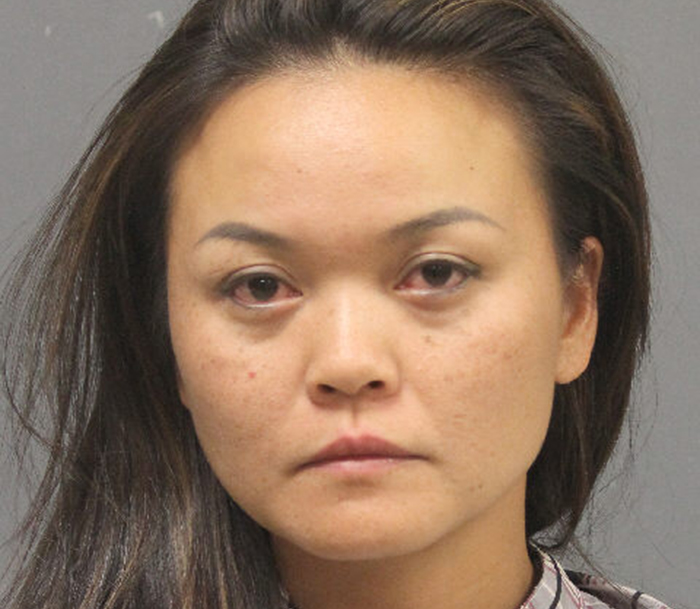 SIBLEY — Webster Parish deputies arrested a Helfin woman on a DWI charge after she reportedly ran a traffic light.

Lisa Tran, 32, of the 100 block of Woodmill Road was arrested for first offense DWI, open container, improper lane use and running a stop sign.

After driving through a red light, the vehicle Tran was driving crossed the centerline multiple times, according to the arrest affidavit.

During a traffic stop, Deputy Marshall Merritt could smell the odor of an alcoholic beverage coming from Tran, the report said.

After exiting the vehicle, Tran reportedly told the deputy that she had drank 4 Bud Light Platinum
Beers and took a shot of Crown Royal Apple.

An open Heineken beer bottle was also reportedly in the car.

She was then transported to the patrol office where she submitted a breath sample. Her blood alcohol content was reportedly 0.165 percent. The legal limit is 0.08 percent.