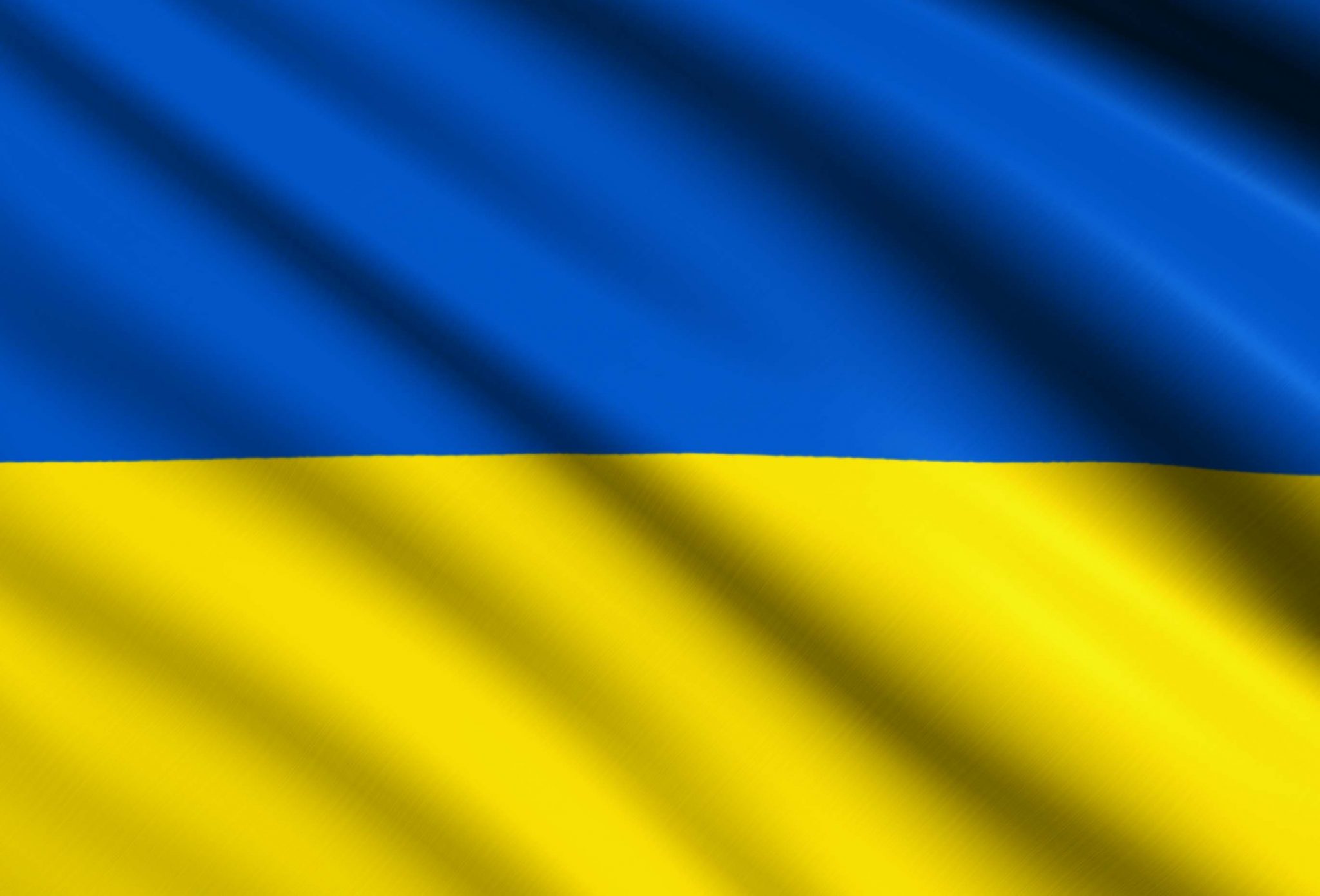 I feel the need to begin with a trigger warning. Nothing too traumatic, just the foul mouth of a teenager.

Here’s what one of my former star journalism students, now a mom, posted on Facebook:

Quote from my 8th grader (who asked to listen to NPR on the drive to school to follow news from Ukraine): “I feel like I might be happier now if I was an ill-informed dumbass.”

I feel the kid’s pain, not to mention the anxiety of any parent with smart children curious about such a sad and horrific topic that seems impossible to ignore.

So how should parents talk with their kids about the Ukraine war? Are there valuable lessons that can be learned from what seems like a senseless conflict?

For an answer to the first question, I turn to Dr. David Schonfeld, of the American Academy of Pediatrics Council on Children and Disasters, who wrote a helpful article, “How to Talk with Your Child About the War in Ukraine” for healthychildren.org.

You know your child best, especially at what age such a discussion is appropriate. Here are some excerpts from Dr. Schonfeld’s article:

*Start by asking your child what they already know. Listen for misunderstandings or frightening rumors. Acknowledge that even adults don’t know all that is going on.

*Ask them directly about their worries, respond with honest reassurance and don’t discount their fears.

*Limit the exposure of media coverage, especially repetitive graphic images, and discussion in social media. As a side note, I remember from the September 11th days, the video of planes hitting the twin towers, shown again and again, registered in a child’s mind as repeat attacks still going on. Kids’ brains just don’t process the world the same ways as adults.

*Know that some children will feel the impact more than others, putting them at greater risk of distress, and may need more help coping.

*Consider joining a charitable initiative as a family project. Once children start to feel safe and understand what is going on, many will want to help.

*Don’t worry about knowing the perfect thing to say. What children need most is to have someone they trust listen to their questions, accept their feelings and be there for them.

For an answer to the second question about valuable lessons that might be learned, I turn to a series of quotations:

“The first casualty of war is truth.”

This is a great opportunity to teach kids that what they hear—even what they see—may or may not be true. The more emotional, the more outrageous, the more something should be closely examined. If there is a knee-jerk reaction, let it be these questions: “Is it true?” and “How do we know?”

“God created war so that Americans would learn geography.”

That gem from Mark Twain’s “The Innocents Abroad” (1869) is the perfect prompt to break out a world map to study with kids. There’s no telling what you might discover, like for me Kaliningrad, that orphaned piece of seaside Russia sitting beneath Lithuania and atop Poland.

“History is a set of lies that people have agreed upon.”

We can thank Napoleon for that one. When Napoleon went down in the Battle of Waterloo in 1815, one of the six countries battling him was the Kingdom of Prussia. Check out a map of that kingdom within the German Empire, between 1871 and 1918, and you’ll find the ancestors of several nations currently wrapped up in the Ukraine conflict. Whether Ukraine is the Russian president’s Waterloo, only time will tell. But the next time you hear Vladimir Putin or anyone else talk about the “history of Ukraine,” ask, “What year are you talking about?”

“He who tied the bell to the tiger must take it off.”

That’s one of two Chinese proverbs that China’s president, Xi Jinping, quoted for President Biden in their two-hour phone call about the Ukraine conflict. The saying can be traced back eight centuries or so to a Song Dynasty poet, Huihong, who wrote a collection of Buddhist teachings. Translation: Those who created the problem should be the ones to undo it. The other proverb was, “It takes two hands to clap.” Students in language arts class might have fun “speaking Chinese” by being challenged to express their thoughts metaphorically. High school seniors in AP History class can explore China’s reluctance to get involved.

“Promises and pie-crusts are made to be broken.”

When satirist Jonathan Swift popularized the expression with his dry Irish wit in his 1738 book, “Polite Conversation,” he created a great debate point for kids about the importance of keeping promises and the dangers of breaking them. The debate over the origins of the Ukraine war is rife with howls of the aggrieved, from Ukraine on security promises in the 1994 Budapest Memorandum when it turned over its nuclear weapons to claims that in negotiating a 1990 treaty to reunify Germany U.S. Secretary of State James Baker told the Soviet Union’s leader, Mikhail Gorbachev, that NATO would “not shift 1 inch eastward.”

“Look for the helpers. You will always find people who are helping.”

If you were a lover of “Mister Rogers’ Neighborhood,” you might recognize that advice from Fred Rogers’ mother. Or more fully:

“When I was a boy and I would see scary things in the news,” Rogers said, “my mother would say to me, ‘Look for the helpers. You will always find people who are helping.’”

The PBS program “Mister Rogers’ Neighborhood” began amid the bloody turmoil of 1968, which I never thought this country would survive, and ended in the year of September 11th, 2001, when I had my own little kids at home.

If you are a parent with young children, or a schoolteacher with loving children seeking your counsel, I hope this article helps you in some way.

To the “trigger warning” 8th grader who wanted to tune into the news on the way to school, God bless you. I admire your civic interest in what’s happening in the world today—and fully support your desire just to be a kid with your own problems to solve.