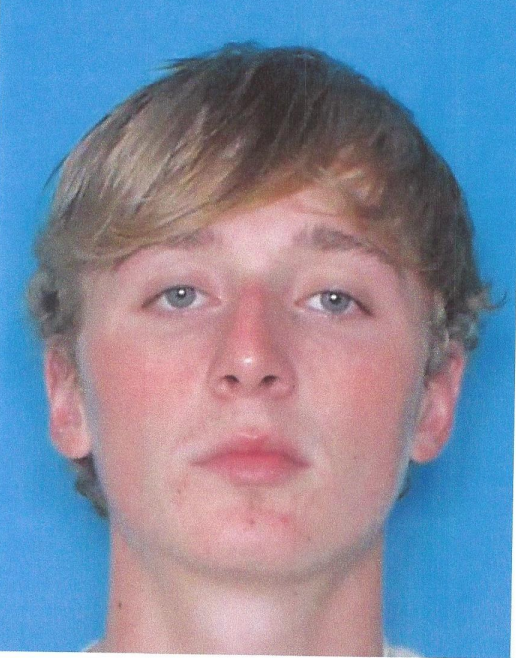 A Shongaloo man was arrested on Sunday for possession of drugs, including Ecstasy, and a firearm. Officers were dispatched to the intersection of Lewisville Road and Country Club Road to a single-vehicle accident. Dennis Duck, 18, of the 100 block of Ruth Payne Road in Shongaloo stated that “he was preparing to turn right on Country Club Rd. when he was bright-lighted by an oncoming truck,” according to the arrest report. “This caused him to miss-judge his turn and hit the ditch.” The passenger, a minor, had to be helped from the vehicle. Duck initially told the officer that he had not been drinking and was not under the influence of any narcotics. After questioning, both the driver and passenger were found to have been drinking. After the truck was removed from the ditch, officers “recovered a loaded 12-gauge shotgun from the backseat of the truck, along with additional shells that were loose in the truck.” They also found multiple tobacco products, a prescription bottle for clindamycin, and ecstasy. Duck was transported to the Minden Police Department and booked on possession of schedule I, possession of firearm in presence of CDS, unlawful possession of tobacco, and contributing to the delinquency of a minor. The minor was taken to the Minden Police Department and held until his mother arrived to take possession of him.