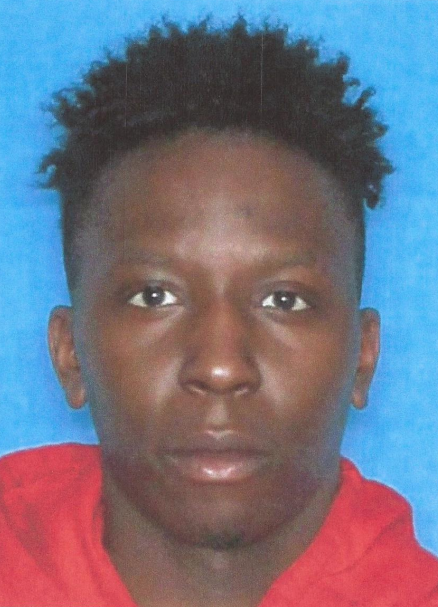 A Minden man was apprehended on Sunday after violently resisting arrest. Damarcus Green, 25, of the 200 block of Abney Street, was the passenger in a vehicle that was pulled over for weaving and other traffic offenses. The officer “developed reasonable suspicion,” according to the police report, and called for a K9 unit. The K9, Tigo, “showed an odor response on the vehicle.” The report then states that “once the subjects were advised the vehicle was going to be searched, Green attempted to leave the scene.” Green fought the officers, elbowing one in the mouth, and managed to get a hand on one of the officer’s pepper gun. Officers wrestled Green to the ground and were able to handcuff and secure him. When they searched the vehicle, they located a 9mm handgun under the passenger seat, a baggie of green powder (later tested and found to be Ecstasy), and a bag of natural marijuana. Green told the arresting officers that those items were all his. The driver, Alonzo Mims, was cited and released. Green was found to be “a multi time convicted felon for violent offenses and the handgun was stolen out of Dubach, Louisiana,” the report concluded. He was booked on possession of ecstasy, possession of a firearm by a convicted felon, possession of a stolen firearm, possession of a firearm with CDS, and resisting arrest with force or violence.