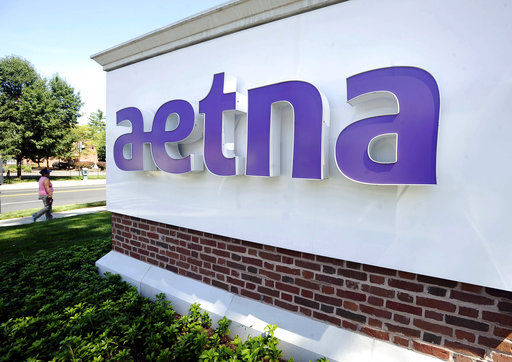 While Republicans rewrite the Affordable Care Act in Washington, the immediate future of the law has grown hazier with the nation’s third-largest health insurer saying that it will completely divorce itself from state-based insurance exchanges.

Aetna says it won’t sell coverage in Nebraska and Delaware next year after projecting a $200 million loss this year. The insurer had already pulled out of several states after losing about $450 million in 2016.

The exchanges are a pillar of the federal law because they allow millions of people to buy coverage with help from income-based tax credits. But insurers like Humana, and now Aetna, have been fleeing that market. Others like the Blue Cross-Blue Shield carrier Anthem say they are wary of returning.