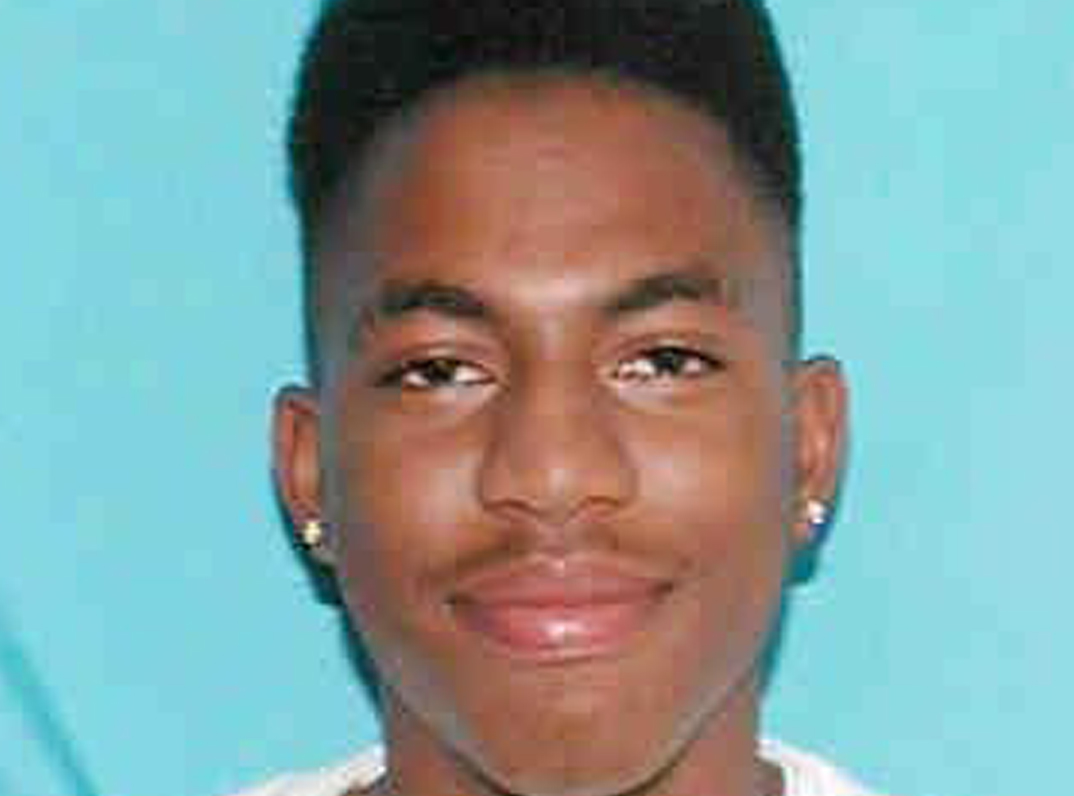 Facebook
Twitter
Linkedin
Email
Print
A man wanted for aggravated burglary was taken into custody Monday on the warrant.

Cadarius Thompson, 22, of the 600 block of Stone Street, was arrested on the warrant as well as additional charges of possession of marijuana and contributing to the delinquency of a juvenile.

Police Chief Steve Cropper says his arrest stems from an incident that occurred on July 29, from a burglary in the 600 block of Sibley Road.

“The homeowner was taking a nap and woke up about 4:30 in the afternoon,” he said. “The homeowner left the residence and returned home approximately an hour later.”

When he entered his home, two suspects were seen inside his home, one in the living room and another in a bedroom taking items out of a closet, he said, adding that one of the suspects was a juvenile.

He told the officer he saw his 30-30 rifle on the floor of the living room, and the rifle normally remained in his bedroom, the chief said. The homeowner grabbed the rifle, backing out of the residence and called police.

Both suspects fled the scene through the back door, jumping the fence in the back yard, Cropper said.

“The homeowner recognized the subject and knew him by his nickname,” Cropper said. “He told the officer he’d known one of the suspects ever since he was a kid.”

A description of both suspects was given to police, and officers were able to get more information on the suspect the homeowner recognized.

“A photo of Thompson was shown to the homeowner, and he identified him as being one of the suspects,” the chief said. “A firearm was taken during the burglary and the case was turned over to Det. Ryan Barnette. The other suspect in the house was a juvenile, and according to the juvenile, Thompson was the one who talked him into breaking into the house.”

The juvenile was arrested on burglary charges, Cropper said.

On Monday, police went to Thompson’s home and placed him under arrest on the warrant for aggravated burglary and contributing to the delinquency of a juvenile. While in the home, police discovered Thompson to reportedly be in possession of a plastic bag containing five grams of suspected marijuana. According to the report, the suspected marijuana was found inside Thompson’s left pants pocket.

Thompson was transported to police headquarters, interviewed and then transferred to Bayou Dorcheat Correctional Center.