Home Uncategorized ATV crash ends with one arrested on DWI 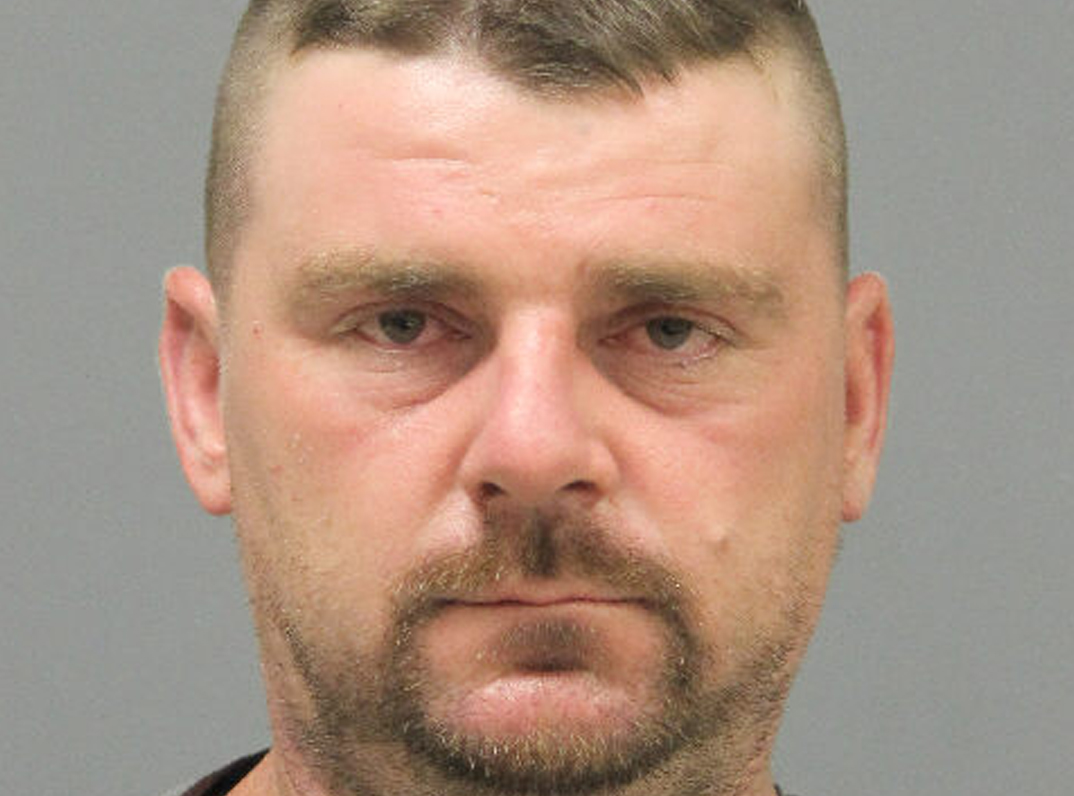 Facebook
Twitter
Linkedin
Email
Print
An all-terrain vehicle crash left three with injuries and one arrested on a DWI charge.

According to reports, Dep. John Lewis Jr. was dispatched to Minden Medical Center in reference to an ATV crash that occurred on Middle Road Monday. Upon arrival, Lewis made contact with the driver of the ATV, identified as Nutt.

Deputies say Nutt’s speech appeared to be severely slurred and told them that he crashed the ATV injuring himself and two female passengers. The crash caused the passengers to fly off the ATV, causing multiple injuries.

Lewis noted a strong odor of an alcoholic beverage coming from Nutt’s breath while he was questioned about the incident, reports indicate, and as they continued to converse, the smell of alcohol reportedly intensified.

Nutt was taken into custody and transported to the Webster Parish Courthouse. Lewis then asked Nutt to perform a field sobriety test. He reportedly failed all portions, and advised he had leg injuries, which prevented him from performing two portions of the test.

He reportedly submitted a breath sample on the Intoxilyzer 5000. According to the report, his blood alcohol content result was .244 percent.

Nutt was then transported to Bayou Dorcheat Correctional Center. Bond was set at $2,000.