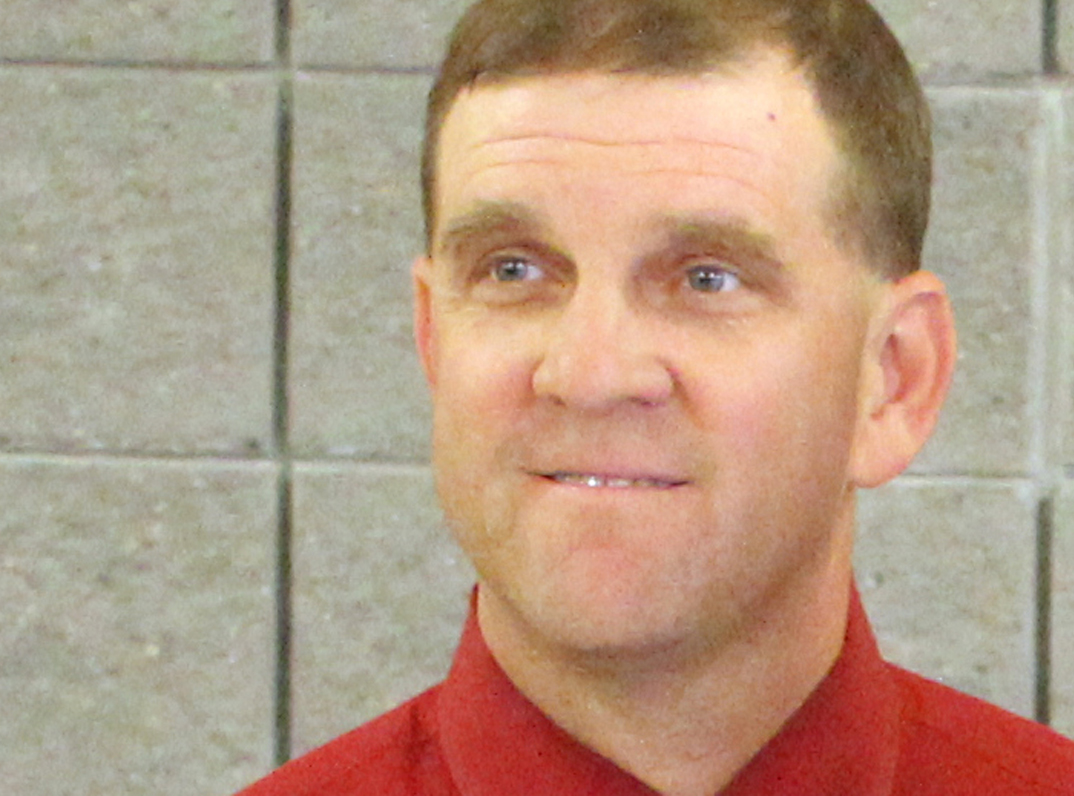 Alan Shaw resigned from his counselor position at Minden High School, ending his 25-year tenure at the school. Shaw coached the Crimson Tide boys basketball team for 25 seasons, tallying more than 500 wins and taking Minden to the Top 28 twice. He is also one of the two coaches responsible for the creation of the Minden Holiday Classic, one of the state’s largest annual basketball tournaments.

Shaw found himself in hot water last January when the LHSAA announced he was under investigation for a fraudulent email sent to the principal of a school competing in the 2015 Holiday Classic. The principal had expressed concerns over the amount of games (5) that their school could potentially play in the tournament. The LHSAA has a four-game limit on tournament play.
In the email sent to the principal, it appeared the LHSAA’s Keith Alexander was granting permission for the extra game, but the email wasn’t actually from Alexander, but Shaw.

Minden High announced Rennie Bailey as Shaw’s successor in July, much to the surprise of Shaw who believed he would serve his LHSAA one-year suspension and remain on staff.

Shaw could not be reached for comment at press-time, but stated in an interview with the Press-Herald last month he was not thinking about a new coaching job, just family. However, Shaw did not rule out a return to the sideline stating, “If it was the right situation and it felt like it was where God wanted me to be, I would certainly look into it to say the least.”