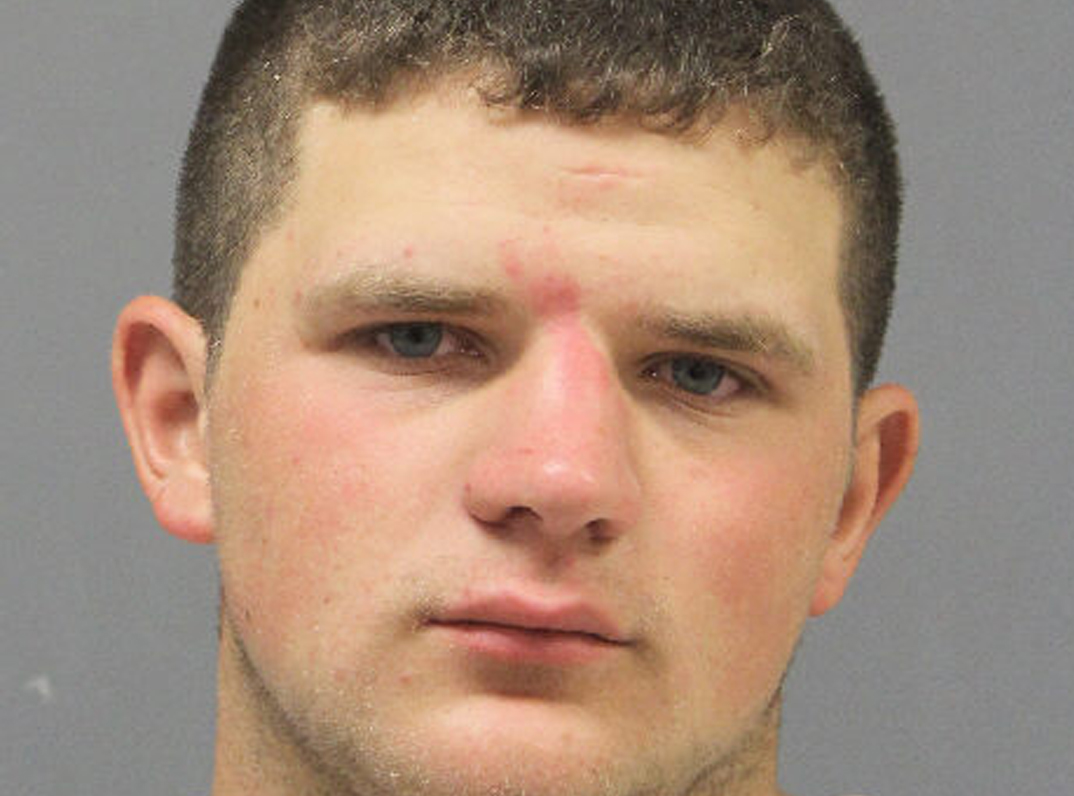 Deputies responded to the 3000 block of Franklin Road in Heflin Sunday in reference to someone trying to steal the boat. The complainant told deputies her husband had the suspect held at gunpoint.

Upon arrival, Dep. Marshall Merritt made contact with Randal Austin Steptoe, 19, of the 1600 block of Boy Scout Camp Road, who was reportedly still on the boat.

Steptoe was taken into custody and reportedly admitted to attempting to steal the boat.

He was charged with felony attempted theft and trespassing and transported to Bayou Dorcheat Correctional Center.