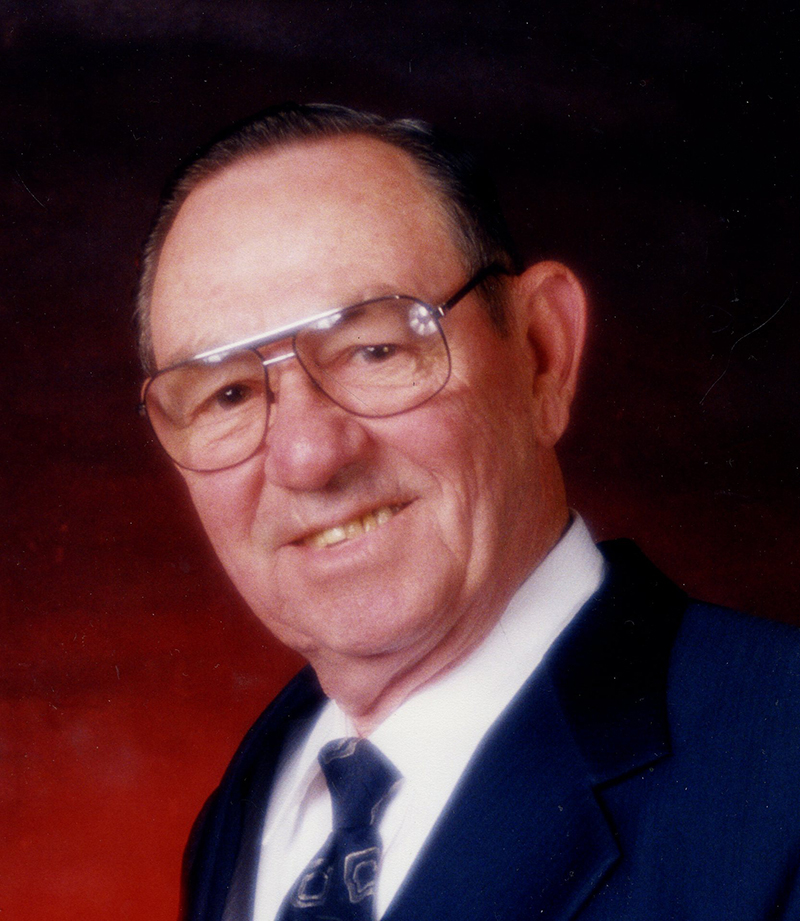 Al was born Sept. 10, 1926 in Athens and entered into rest Nov. 24, 2017 in Minden. He served his country during WWII in the United States Coast Guard. He was owner/operator of Al’s Tire Service in Minden, a member of First Baptist Church in Bossier City where he served as a greeter for many years and a member of the American Legion.

He was preceded in death by his late wife, Matilda Williams Mosley and sons, William Alfred and Donnie Mosley.