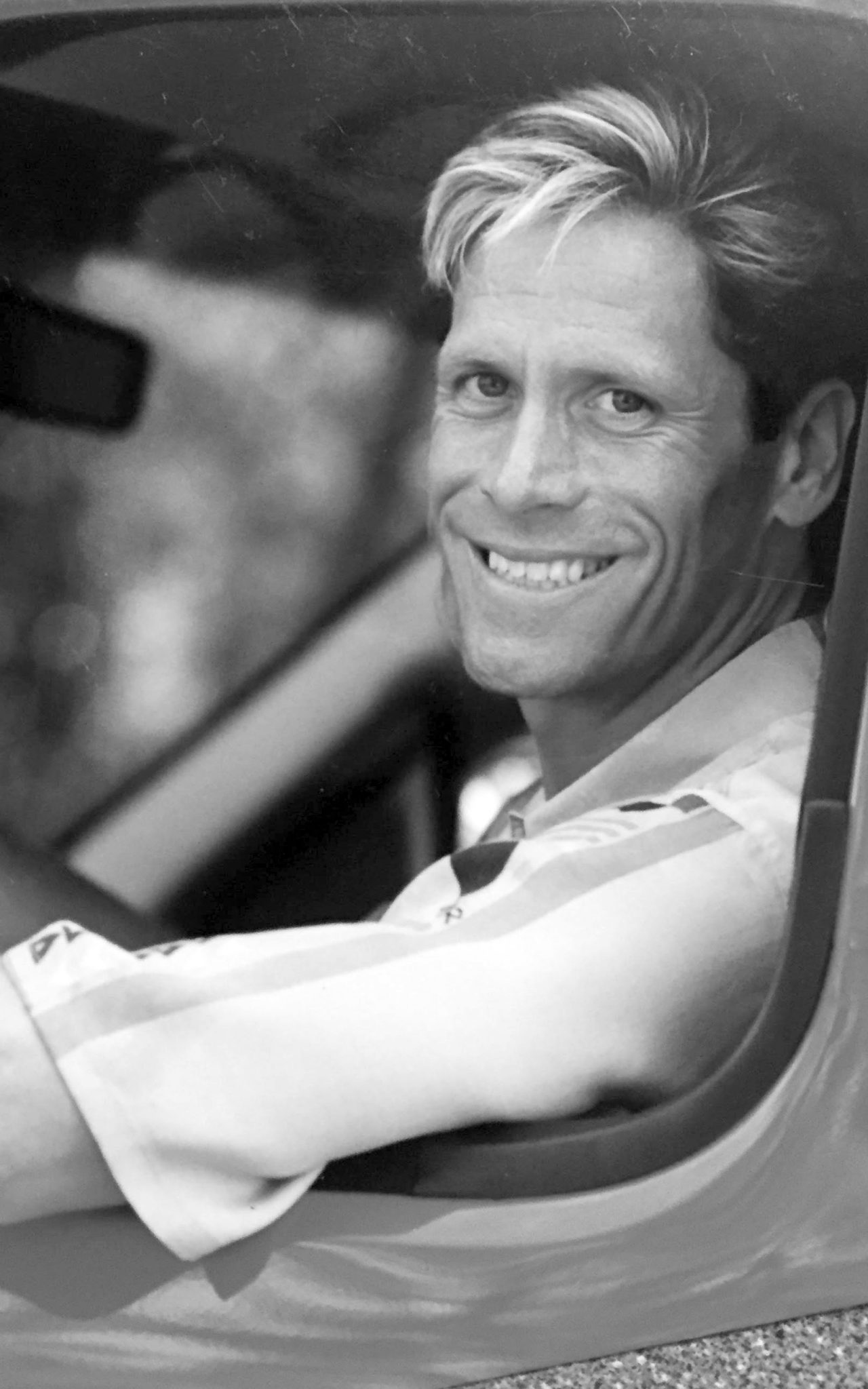 Memorial services for Allen “Don” Johnson, aka “DJ”, will be held Saturday, April 21st, 2018 at 2 pm at First United Methodist Church in Minden with Rev. Brian Mercer officiating. Internment will be at a later date. Cremation will be performed by Osborne’s Funeral Home.

Don worked for 30 years alongside his father, J. C. Johnson and his brother, Richard Johnson, in the family business, J. C. Johnson Ford, Lincoln, Mercury where he served as Sales Manager and General Manager. Through this business association, he met many friends and had many dedicated employees. He was also widely known as the drummer in the Johnson Brothers Band, with his brother, Richard Johnson, as lead guitarist. Together, they enjoyed years of bringing smiles to the faces of their many friends and dedicated fans. Don was a very carefree, fun-loving person who never met a stranger.

Don is survived by his mother, Annie Laura Johnson of Minden, La., his 2 sons, Kyle Allen and Dylan Lee Johnson, and the mother of his two children, Karen Crosby Johnson, all of Dallas, Tx. He is also survived by his two uncles, Donald R. Johnson and wife, Frances, and Richard L. Olson, of Bossier City, La. Also his niece, Lauren Mitchell and husband, John, and their two sons of Lake Charles, La., his nephew, Heath Johnson and wife Amy, and their two daughters of Dallas, Tx., and numerous other family members and beloved friends. Also left to cherish Don’s memory is his special friend, Susan Lewis of Bossier City, La.

The family would also like to extend their gratitude to the nurses on the 3rd floor of Minden Medical Center and special thanks to Dr. Ed Mariano and Dr. Bolger for the care given to Don during his recent hospitalization.

In lieu of flowers, the family would like any memorials made to First United Methodist Church in Minden Children’s Building Fund.