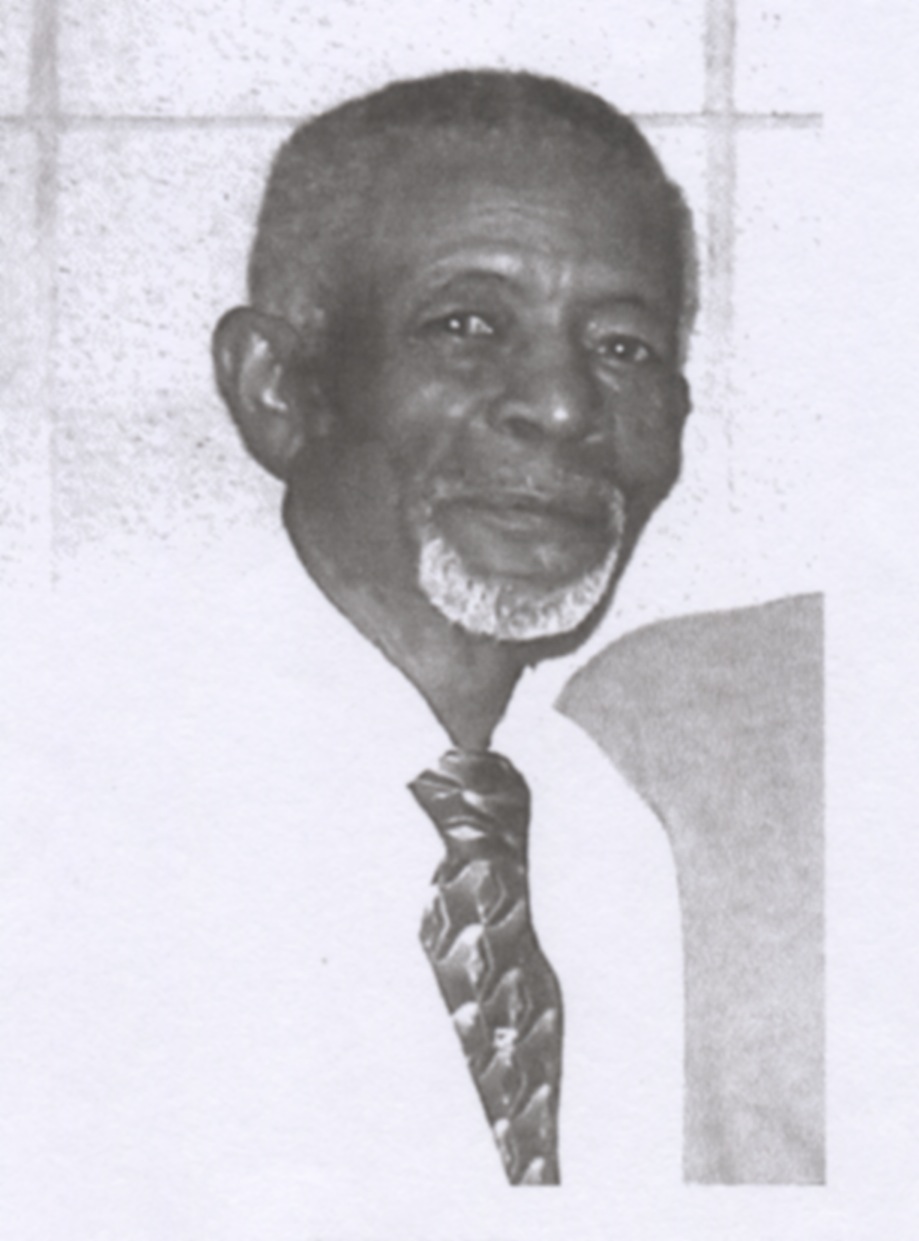 The Rev. Allen Henderson was born Nov. 1, 1940, to Cleophus and Beatrice Henderson in Heflin. Allen was a 1958 graduate of Central Consolidated School in Dubberly. On Sept. 19, 1964, he married the love of his life, Virginia Parrish Henderson. God blessed this union with two children, Sharon Denyse and Michael De’Wayne.

The Rev. Henderson was serving as pastor of Hopewell Baptist Church in Dubberly and president of the 14th District Southern Region until his departure from this life. Allen retired from J.L. Jones school with 28 years of dedicated service, Cub Scout Master for 15 years and a member of Minden Soul Stirrers for 30 years. He was an inspiration to many young children. He was a great minister, father, brother, mentor, friend and extraordinary fisherman.