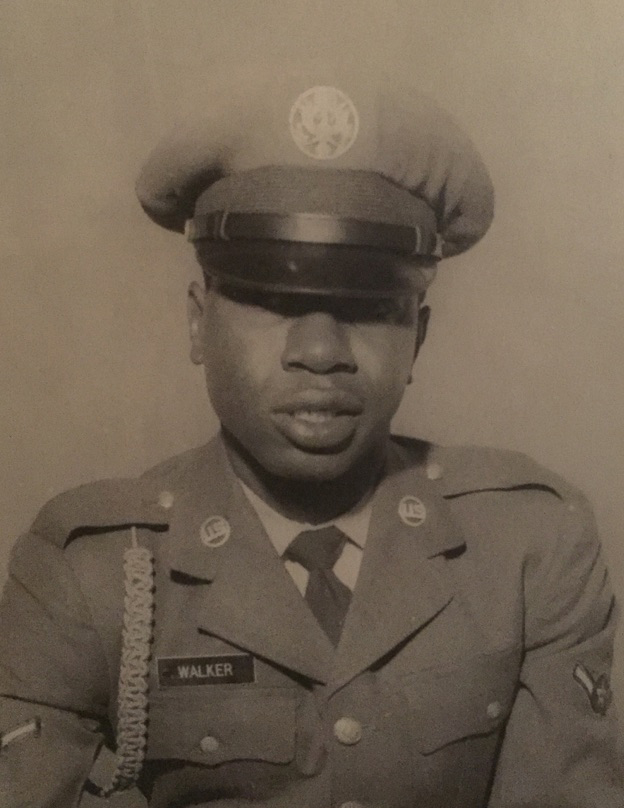 Mr. Almory “Slim” Walker died peacefully after a short battle with cancer in Minden on Jan. 1, 2017 at the age of 74.

Almory is survived by his wife, Georgia Pearl Walker; his nephew, Rogers Brantley Jr.; niece and Goddaughter, Juliuna (Mitchell) Anderson; cousin and Goddaughter, Tami Carter-Gary; cousin and Goddaughter, Delmetria Millener; Godson; Levi “Billy” Williams Jr. He is also survived by his cousins, Angela Lewis, Patricia Ann Lewis, Tonya Carter, Mark Carter; and by Erin Hunter and Beaux Anderson who knew him as their “Paw-Paw.” He is also remembered and mourned by a plethora of other family and friends here in Minden, Fort Worth, and throughout the country.
He is preceded in death by his cousin Sammy Sue Carter of Fort Worth, Texas.

Almory was born on Aug. 1, 1942 in Minden to Mr. Almory “Sandy” Walker Sr. and Mrs. Ruth Walker. He graduated from Webster High School in 1960. Upon graduation, Almory immediately joined the Army, then returned and joined the Air Force. He served 7 years 11 months and 13 days active military and spent another 7 years in the Air Force Reserve. During his time in the service he travelled the world and made life-long friends and memories. He returned and married Georgia Pearl Brantley Nov. 26, 1967. Almory pursued education in various trades and worked at the Ammunition plant for about four years before working at Kansas City Southern for more than 20 years.

Almory was skilled at upholstery work. He refurbished furniture and car interiors regularly. He was a founding member and longtime president of the Vintage Car Club of Minden where he displayed his red 1959 1/2 Thunderbird in various parades and shows throughout the region. The Car Club was Slim’s outlet to serve the community in any way that he could. Almory helped a great many people through the Car Club and out of his own pocket to ensure others could live whole and vibrant lives.

He was a life-long and dedicated member of New Light Baptist church. He was also an avid Jazz lover and had an extensive album collection that he enjoyed and displayed proudly. His presence was big, loud, and joyful everywhere he went.

The funeral will be held at 11 a.m. Saturday, Jan. 7, 2017 at New Light Baptist Church with a repast to follow. The Rev. Benjamin J. Martin will officiate.