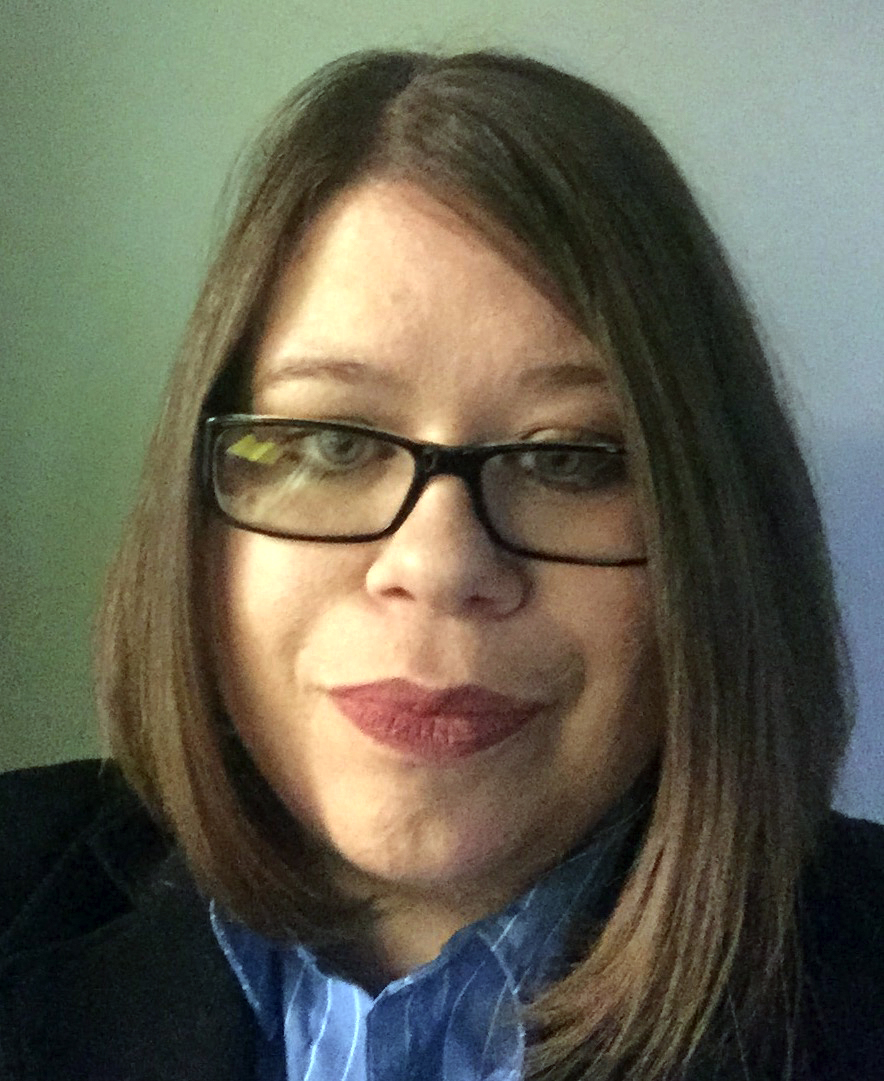 Amber Bradford, 39, of Minden, was chosen to take Sandra Samuel’s place as the Webster CASA supervisor. Samuel received a promotion and has now been named the CASA program director.

Bradford said she feels blessed to be chosen because she wanted to be where she was needed. As a foster care worker for the Department of Children and Family Services, her caseload was heavy and consisted of 19 children at a time.

“I learned a lot, and I loved it,” she said. “I just wanted to make a difference no matter where I was. It was an awesome transition. I have no regrets being at DCFS, and I still love it. It was just time for me to move on and make a difference somewhere else. As long as I was changing the life of someone or a child, whether it be my coworker, a volunteer, a child or a parent, someone to make them understand there’s a better life for them, and we’re all here to help.”

During her time at DCFS, she already knew many of the 11 volunteers that give their time to foster children in the area. She and Samuel had already built a relationship through in-services Bradford provided for the CASA volunteers.

CASA is a program where volunteers are trained intensely to be the voice and advocate for a child in the foster care system. Each volunteer spends time with the child, the foster parents and in some cases the parents. The volunteers act as a second set of eyes and reports to the judge their recommendation of what’s the best interest for the child.

Originally from Cotton Valley, Bradford graduated from Louisiana State University in Shreveport with a degree in general studies and a minor in art. She worked for DCFS for four years. She has been married for seven years and they have two children, ages 5 and 9.

Her goal as the CASA supervisor is simple: awareness and volunteerism.

“I want everyone in Webster Parish to know what CASA is,” she said. “I want to make everyone aware of what CASA does and receive more volunteers to help children. We have a waiting list of children who do not have a volunteer assigned to them. Here in Webster, we have five children on the waiting list. I believe every child should have a volunteer, a mentor or a second set of eyes for DCFS to help them, and to be an advocate for that child.”