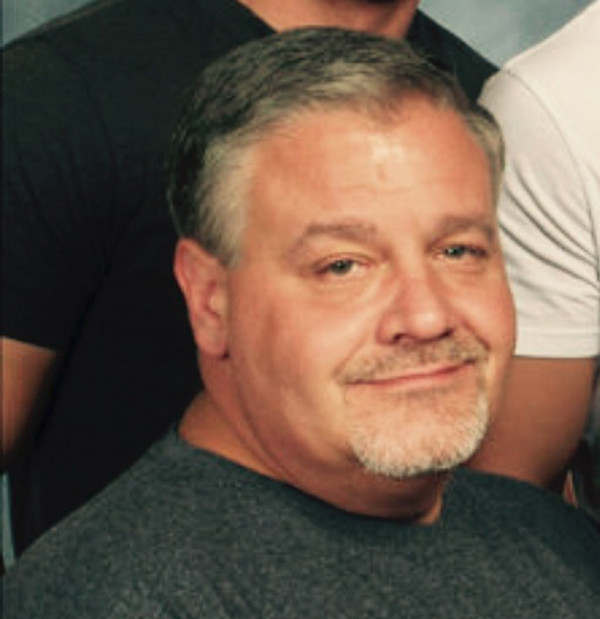 Funeral services for Andrew Alexander Xifos Sr. were held Sunday, Nov. 13, 2016 at 3 p.m. at Rose-Neath Funeral Chapel in Minden with the Rev. Ronnie Whitlock officiating. Interment will follow at Gardens of Memory in Minden. The family received friends from 2 to 3 p.m. Sunday prior to the service.

Alex was born Nov. 27, 1964 in Daytona Beach, Florida and entered into rest Nov. 9, 2016 in Shreveport. He was the Senior Project Manager with Caddo Parish School Board.