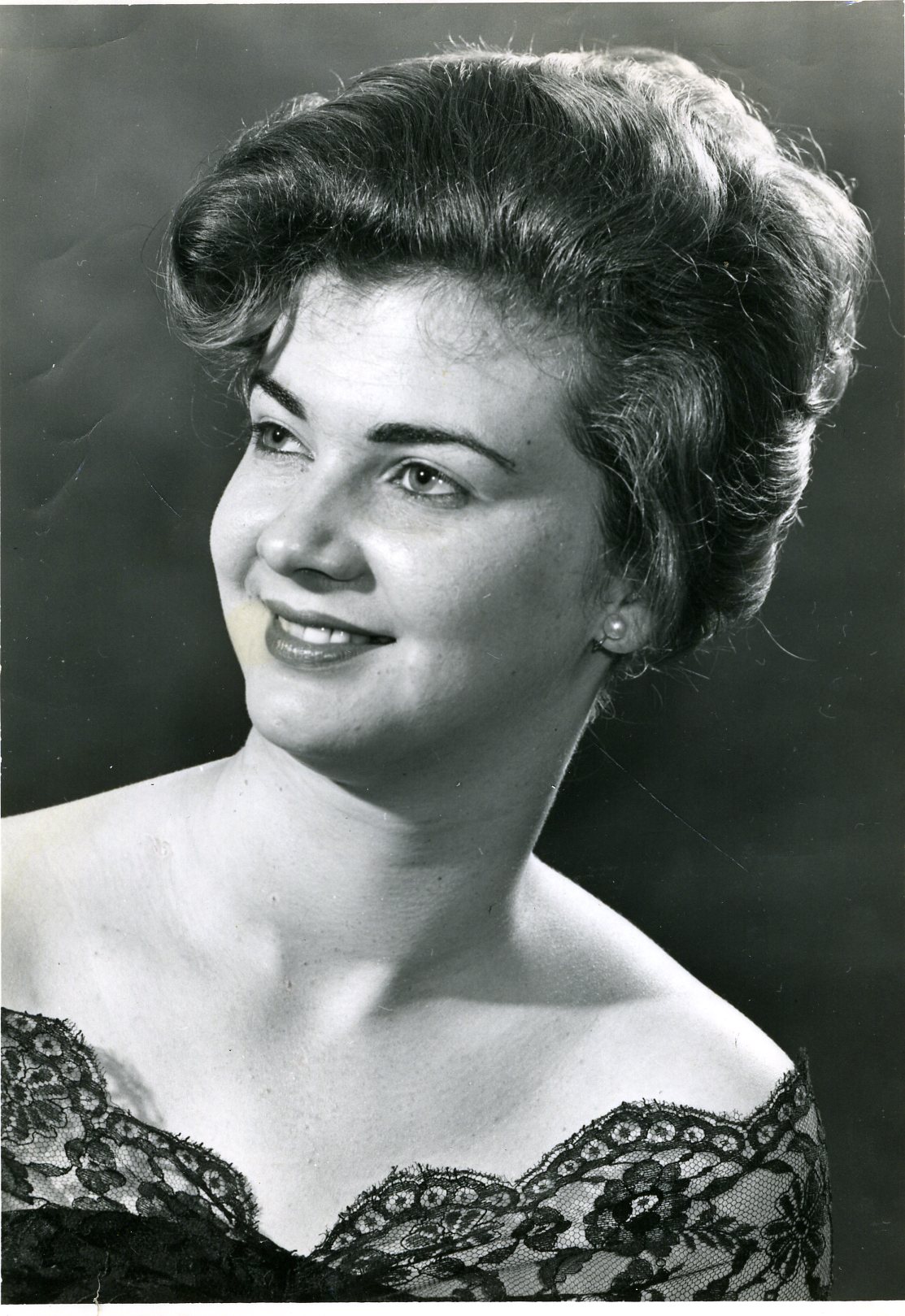 Ann Lenette Pickett, 73, passed away Tuesday, Dec. 9, 2016, after a lengthy illness. She died peacefully surrounded by family and dear friends.

Visitation will be Monday, Dec. 12, 2016, at Rose-Neath Funeral Home in Minden. Funeral services will be Tuesday, Dec. 14, 2016, at 11 a.m. at Doyline United Methodist Church, in Doyline, with the Rev. Gerald Palmer and her son, Cory Pickett, officiating. Burial will immediately follow at Point Chapel Cemetery in Doyline.

Ann, known to most as Net, was born Jan. 21, 1943, to Emory and Shirley Watson of Doyline. She attended elementary and secondary school in Doyline, where she graduated in 1961. It was there in Doyline where she met the love of her life, James ‘Wick’ Pickett. They were married May 10, 1963, and were together until Wick’s passing in 2009. Net spent many years working at the Louisiana Army Ammunition Plant until retiring.

She is preceded in death by her parents, Emory and Shirley Watson; and her beloved brothers Johnnie Allen Watson and Charles Wayne ‘Pudgy’ Watson.

Net had two goals prior to her passing: one was to see Donald Trump elected President; the other was to see her new grandson. She accomplished the first goal and fought for the second one until the end. She was so beloved by the Doyline community. She always had a way to see the humor in situations and loved to enjoy a good laugh.

Honorary pallbearers are, in Net’s words, “all of those people that were important in her life that were fortunate enough not to have to carry me around Doyline.”

The family would like to express their appreciation to the doctors and staff at Promise Hospital in Bossier City for all of the compassionate care provided to Net.

In lieu of flowers (Net said she didn’t need that mess!), donations may be made to the Doyline United Methodist Church, PO Box 411, Doyline, LA, 71023; or in honor of her husband Wick to the Alzheimer’s Association at www.alz.org.