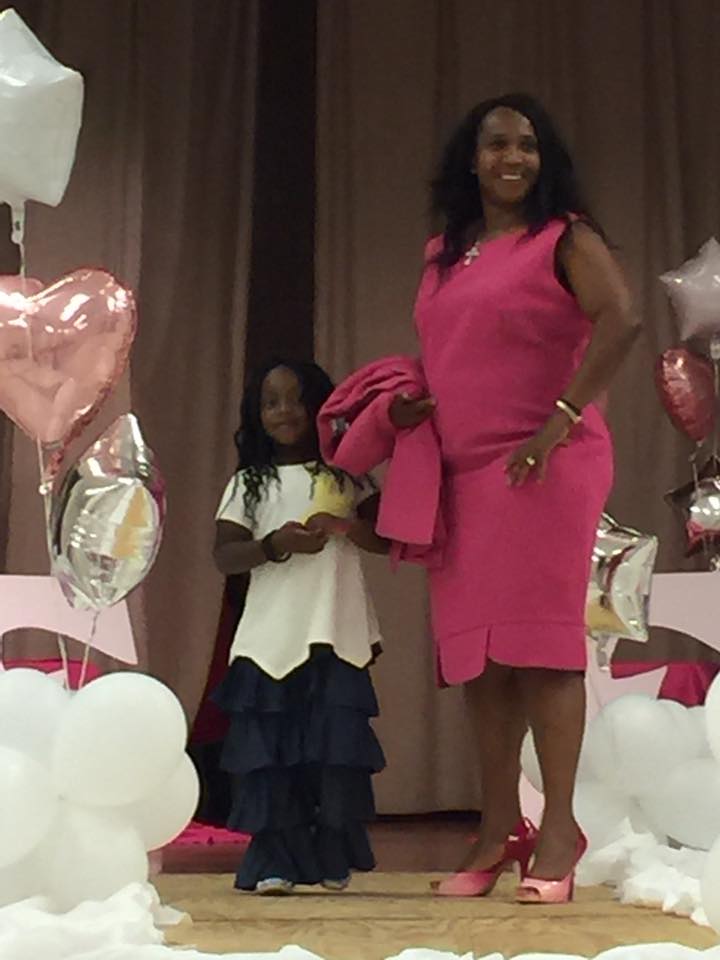 A “sold-out success” is what the second Anna Pink Pearl Tea and Fashion Show concluded as Saturday.

“We had a full house for the fashion show, with 200 guests attending,” said Deborah Hadnot-Cooksey, member of the Anna Pink Ribbon Foundation. “Six generations of women in our family have the name “Anna” and with my mother (Angie Hadnot) defeating breast cancer, we wanted to honor the women in our family and so named the foundation.”

Hadnot-Cooksey said raising funds and awareness is the mission of the group and she feels they are meeting the goals they have set.

“With this being our second year for the events, there has been a great show of support from the community,” she said. “Breast cancer affects so many families here and we want to do what we can to let people know they are not alone.”

More than 60 people participated in the 5k Run/Walk, with additional supporters “ghost walking.”

Community resident and breast cancer survivor Mable Stewart said she believes awareness and knowledge is key to early detection.
“Young people do not go to the doctor like they should,” Stewart said. “If [these type of events] help make young people go and get checked, I think that is a good thing.”

Stewart began teaching in Webster Parish in 1946 and retired from J.A. Phillips Middle School in 1979.

“Because I had insurance, I was able to go to the doctor for routine check-ups, and that’s when my doctor found the lump.”

Stewart is now 92-years-old and has been cancer free since having a double mastectomy in 1999.

For information on how to support the Anna Pink Ribbon Foundation find them on Facebook or contact Hadnot-Cooksey at 564-8746.