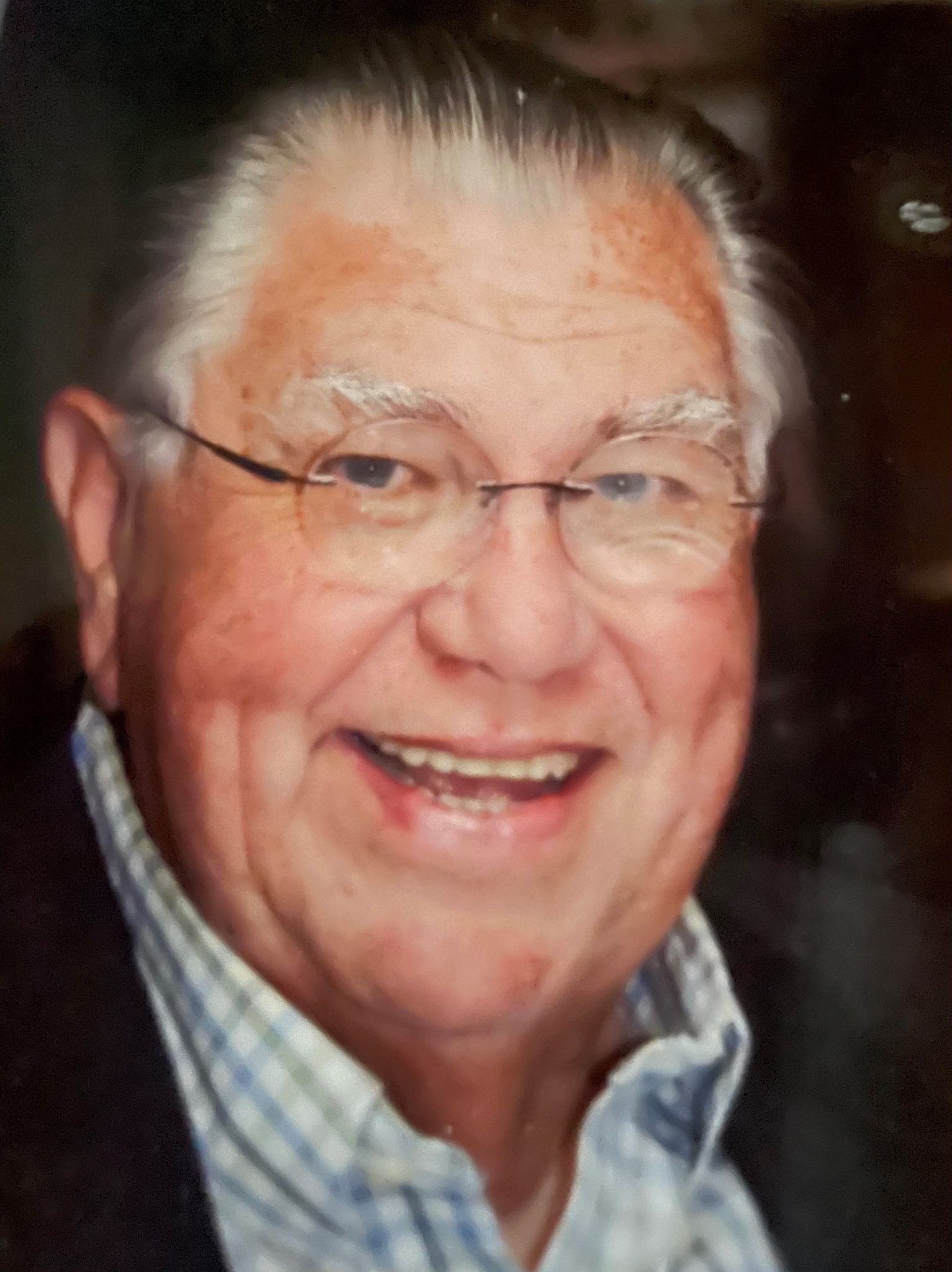 Anthony, also known as “Little Frenchie” was born on October 16, 1947 to Liverty Anthony “Frenchie” and Lalia Edith Palmer Manuel in Shreveport, LA and passed away on Saturday, April 2, 2022 at his home in Springhill. He was in the 1965 graduating class of Springhill High School and graduated with a bachelors degree from Northeast Louisiana State College in 1971. He was a faithful member Sacred Heart Catholic Church and St. Paul Catholic Church until his health declined. Anthony was the owner of AKC Properties and “Little Frenchies Fixins”. He served on the Board of Directors at Citizens Bank & Trust Co. from 1975 until 2016 and on numerous other boards through the years including the North Webster Chamber of Commerce, Springhill Medical Center Foundation and the Webster Parish Jury Commission. Anthony’s true passion was serving others and he enjoyed doing that with his catering company “Little Frenchies Fixins” for many years. His big smile and contagious laugh will be missed by all who knew and loved him.

He preceded in death by his parents.

The family wishes to express a sincere thank you to Jeannie Crook and Mary Hoof for the love and wonderful care they gave to Anthony over the past couple of years.

In lieu of flowers memorials can be made in his honor to St. Paul Catholic Church, 410 Fincher Rd, Minden, LA 71055.