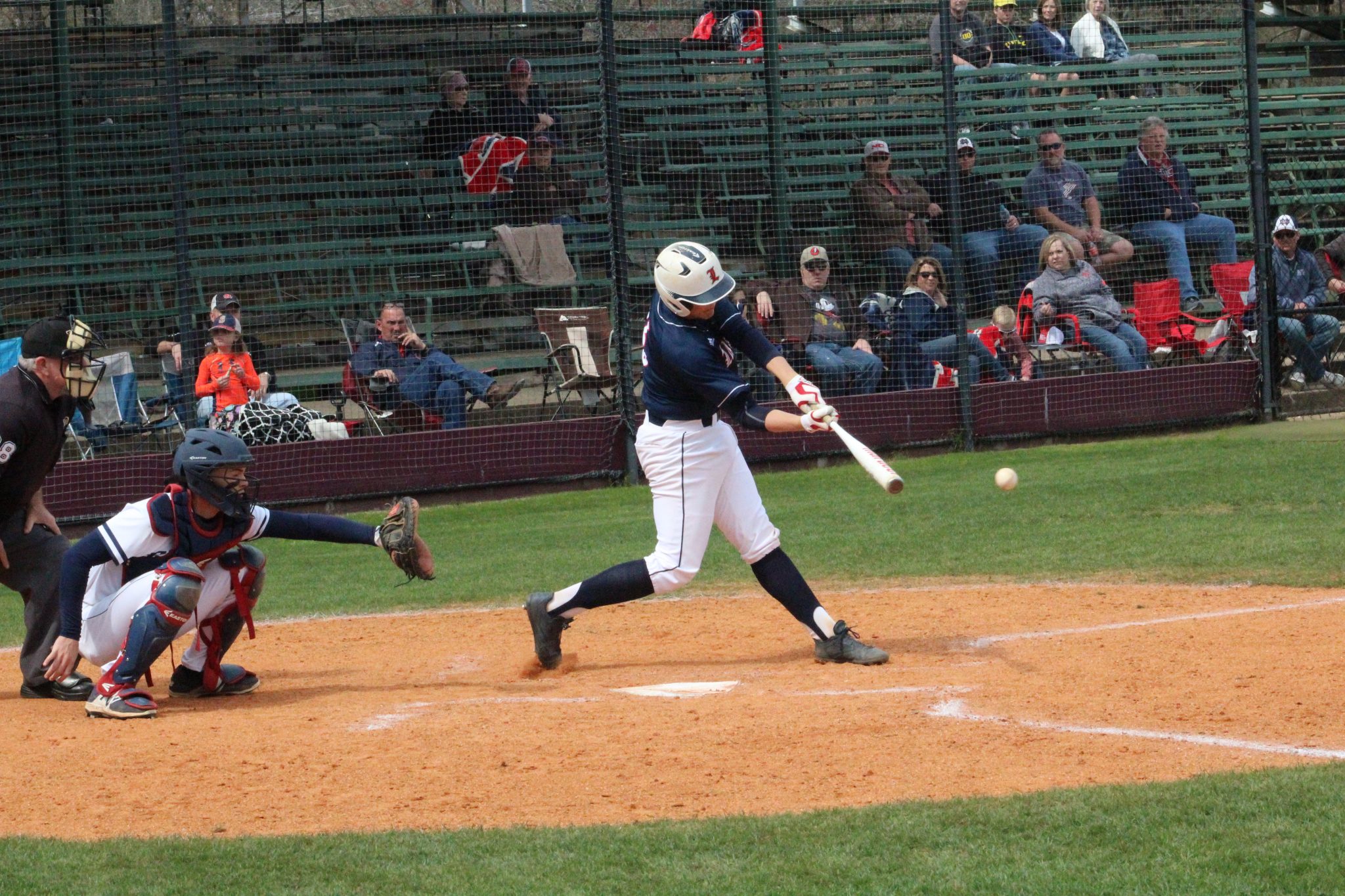 RAYVILLE – The Glenbrook Apaches came away victorious Monday night at Riverfield Academy, defeating the Raiders 3-1 to move their record to 4-0.

The Apaches sent Brandon Merritt (1-0) to the hill and the lefty delivered, going 5 2/3 innings and limiting the Raiders to five hits.

Glenbrook took an early 1-0 lead in the second on a sacrifice groundout off the bat of Cade Clemons. Riverfield would tie the game at 1-1 in the fourth inning.

The Apaches broke the tie in the next half-inning when Parker Christy delivered an RBI single, scoring Seth Gauthier who reached on an error. Glenbrook would add another run on a Riverfield error in the seventh.

Senior Mason Hood came on to record the final four outs, picking up the save.