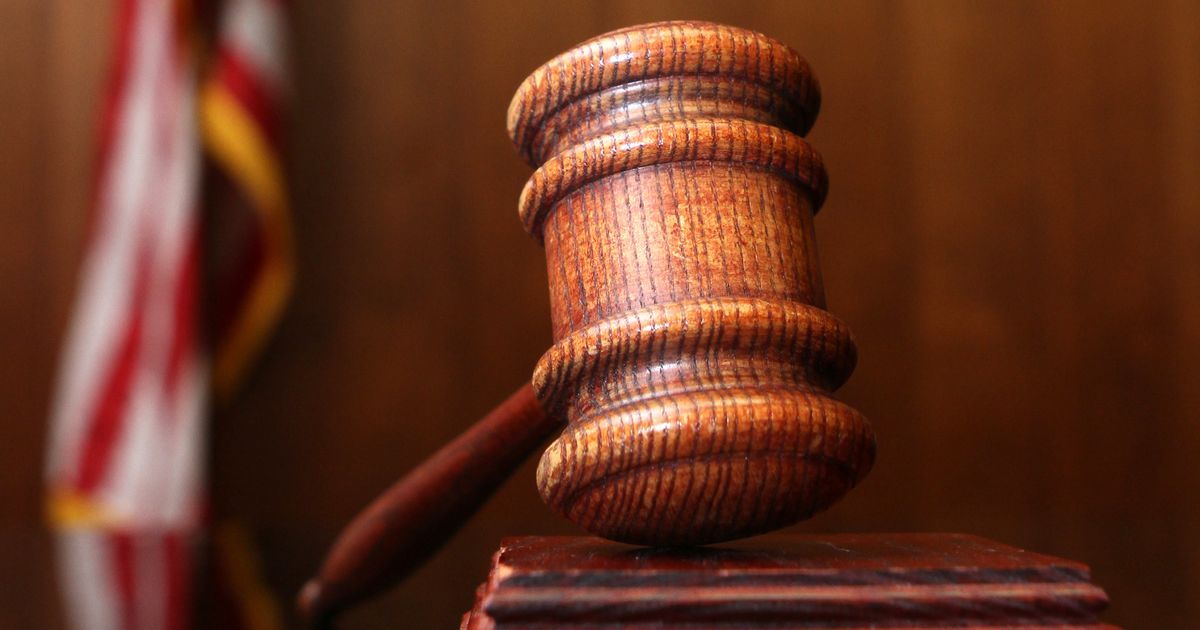 A Minden man has been sentenced by a federal judge to 15 months in prison for selling his employer’s equipment and pocketing the money.

Brian C. Campbell, 41, was sentenced on one count of wire fraud. He was also sentenced to three years of supervised release and ordered to pay $15,800 in restitution.

He entered a plea of guilty in May 2016. U.S. Attorney Stephanie Finley said he worked in the well tester division of a well construction and testing company’s subyard in Minden. From at least February 2015 through July 2015, Campbell sold company property to unsuspecting third parties, including trailers and a pickup truck, without the company’s permission.

Finley said he conspired with company personnel in Houston to send certificates of title and registration paperwork to his residence. The ownership documents were changed to show Campbell as the owner, and he would either sell the vehicles or keep them for personal use. He kept a portion of the sale proceeds for himself and sent kickbacks to the employee who aided him, she said.