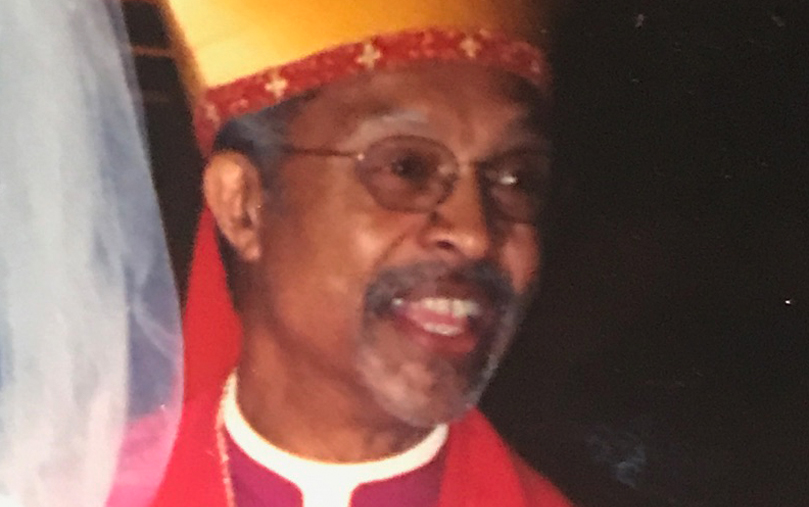 Taylor was an Athens native and died Aug. 2 in Washington D.C.

Apostle Joseph Ellis Taylor was born to Mr. Miles and Mrs. Daisy Griffin Taylor in Athens, Louisiana. His family moved to Minden and he united with Mt. Zion C.M.E. Church at an early age. He attended school in the Webster Parish Public School System and graduated from Webster High School in 1955.

Gatha Heard Smith, Chairlady called Class President Taylor in Washington, other class members in and out-of-state to organize their first class reunion in memory of Leonard “Moose’ Edwards who died at a very young age. The idea for the three-day Calendar of Activities was originated by Noisey B. Washington Jones in Atlanta, GA. and Taylor was the Vesper Speaker for the event. After the success of the reunion; Christola Lockhart Walton in the Class of 1960 wanted her Class to take part in ‘55’s 1975 reunion.

Apostle Taylor was a spiritual, versatile, inspirational and a dynamic Vesper speaker. In 1979, he became the founding pastor of Faith United Church of Christ. As pastor, he was the denominational representative on the Commission for Racial Justice. Office for Church in Society, Board for Homeland Ministries, other regional and local ministries specializing in church development. Taylor and his wife, Lady Margaret founded Faith Fellowship Ministries International, where he served as presiding prelate in 1998. Lady Margaret passed away and he was blessed with another Christian wife, Apostle Ethel Hinnant Taylor who worked faithfully in the ministry with her husband. Faith

Fellowship Ministries International was planted in Africa in 2002, with more than 1,500 churches in Ghana, Liberia, Nigeria and Togo.
He was a member of the faculty at Howard University School of Divinity, where he taught pastoral theology and was director of the Field Education Program. He retired several years ago from the University.