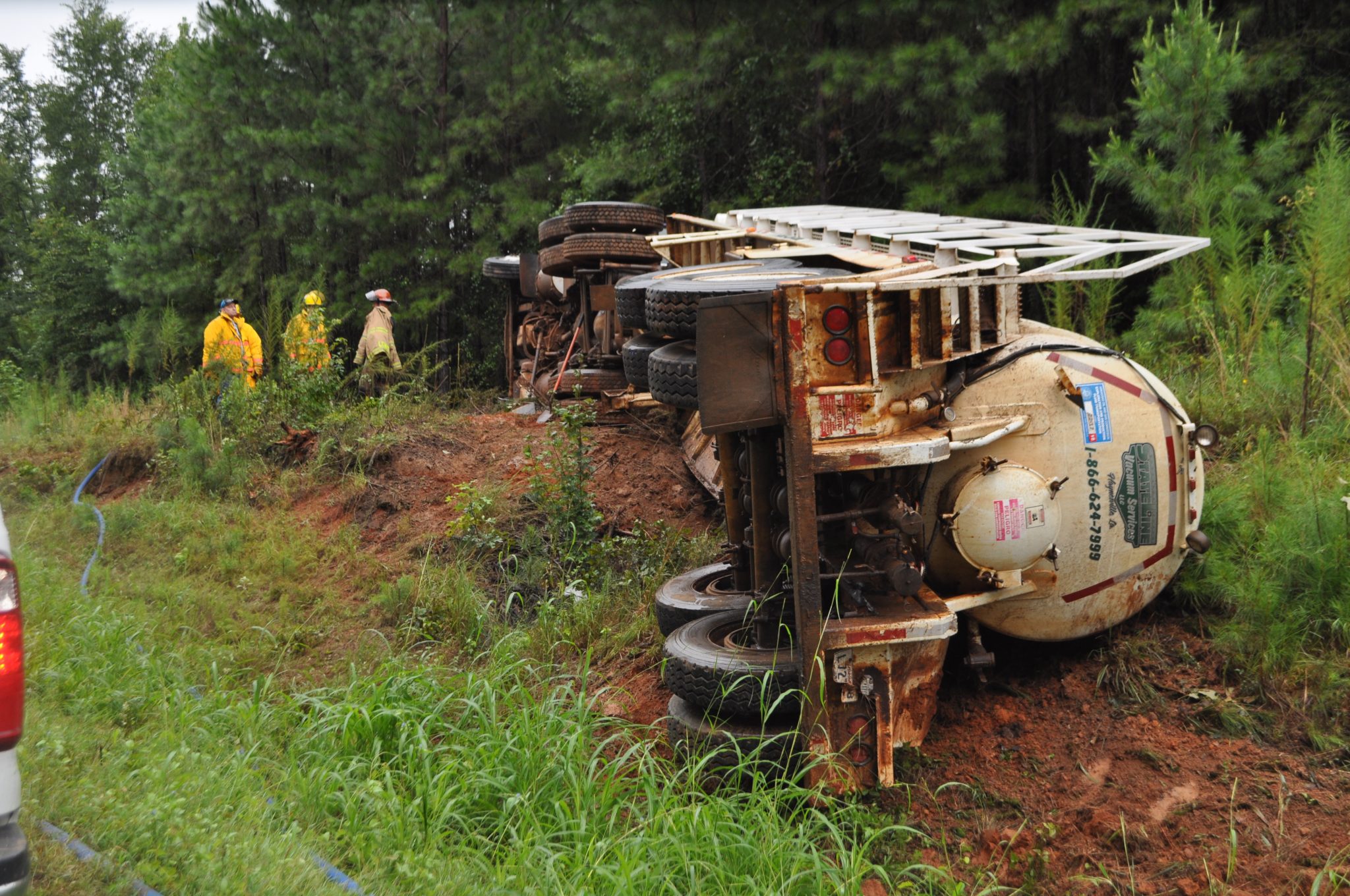 A Haynesville man is dead following a rollover crash on Louisiana Highway 159 near Angi Road Monday.

The crash happened just after 10 a.m. when 46-year-old Joe A. Ogden lost control of the tractor trailer he was driving and left the right side of the roadway and over turned, according to a preliminary investigation by Louisiana State Troopers.

Ogden was not wearing his seatbelt and was partially ejected from the vehicle, troopers said. The Webster Parish Coroner pronounced him dead at the scene.

Troopers do not suspect impairment to be a factor in the crash, but toxicology samples were taken for analysis. The cause of the crash remains under investigation.

In an unrelated incident, the Minden Fire Department and Fire District 10 battled a camper fire at the Lakeside RV Park on Highway 80 in Dixie Inn Monday night.

The camper was fully engulfed in flames when crews were dispatched around 10:30 p.m. The fire was quickly extinguished.

Fire District 10 Chief Brian Williams said no one was inside the camper when the fire started and the cause remains under investigation.