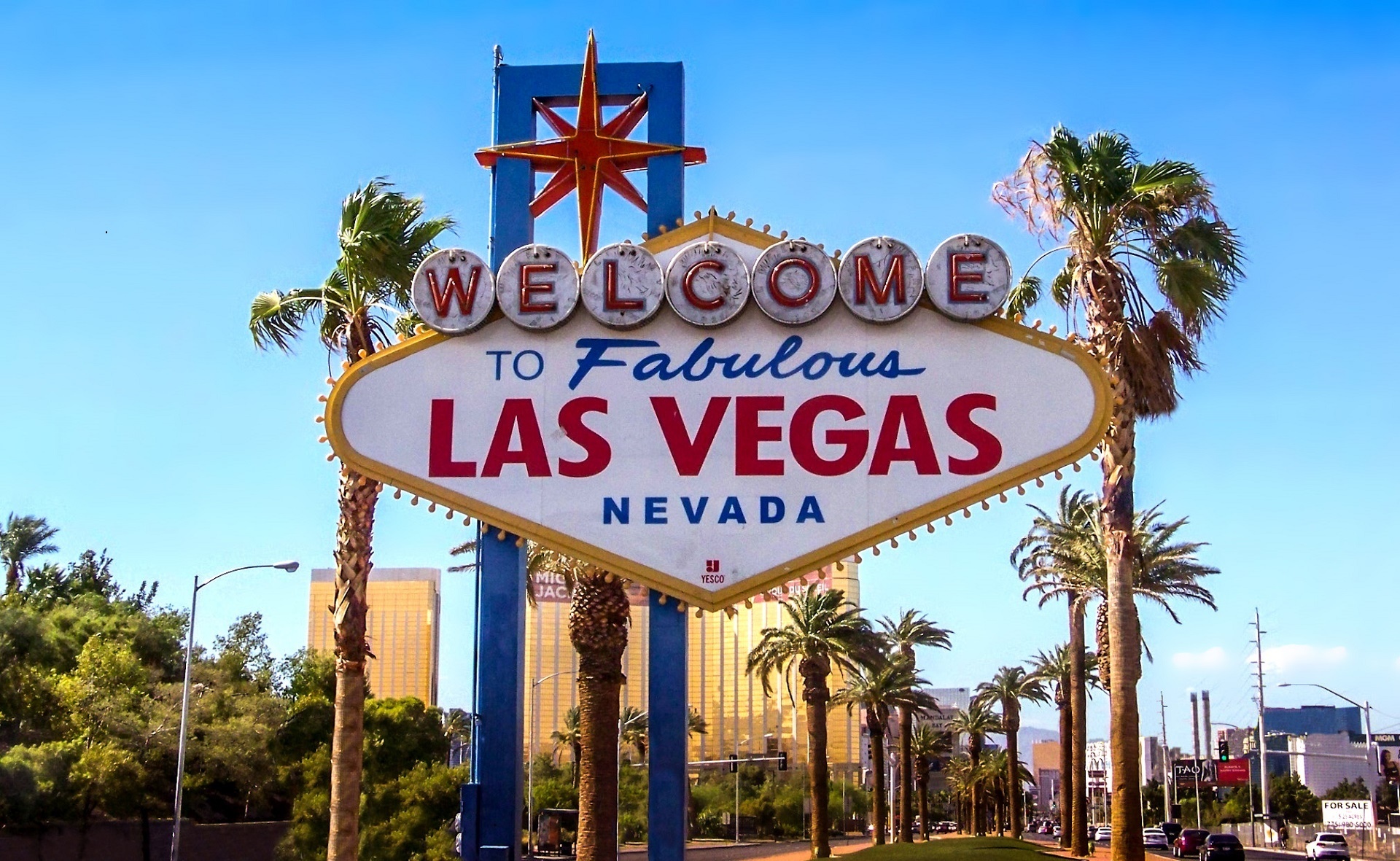 LAS VEGAS (AP) — An Arizona man named in court documents as a “person of interest” during the investigation of the deadliest mass shooting in modern U.S. history said he had met the shooter one time and sold ammunition to him.

Douglas Haig told The Associated Press on Tuesday that he had been contacted earlier by investigators in the case.

Speaking at his suburban home in Mesa, Haig said he planned to hold a news conference later this week to answer questions about his name surfacing in the investigation.

“I am the guy who sold ammunition to Stephen Paddock,” Haig said without disclosing any details. Police say Paddock was the gunman and killed himself as officers converged on him.

A law enforcement official told the AP in October that Paddock bought 1,000 rounds of tracer ammunition from a private seller he met at a Phoenix gun show. The official spoke anonymously because they weren’t authorized to disclose case information. It was not immediately clear if that person was Haig.

Haig said on “CBS This Morning” on Wednesday, that he sold more than 700 rounds of ammunition to Paddock, but had no connection to the man and had no idea what he was planning.

“I couldn’t detect anything wrong with this guy,” he said of Paddock. “He told me exactly what he wanted. I handed him a box with the ammunition in it, and he paid me and he left.”

Haig said Paddock told him he was going to put on a “light show” with the tracer ammunition he bought. The bullets leave a visible trail when fired.

Haig said he wonders “What did I miss?” and “Why didn’t I pick this up?” in his interaction with Paddock.

The documents did not disclose why authorities considered Haig a person of interest.