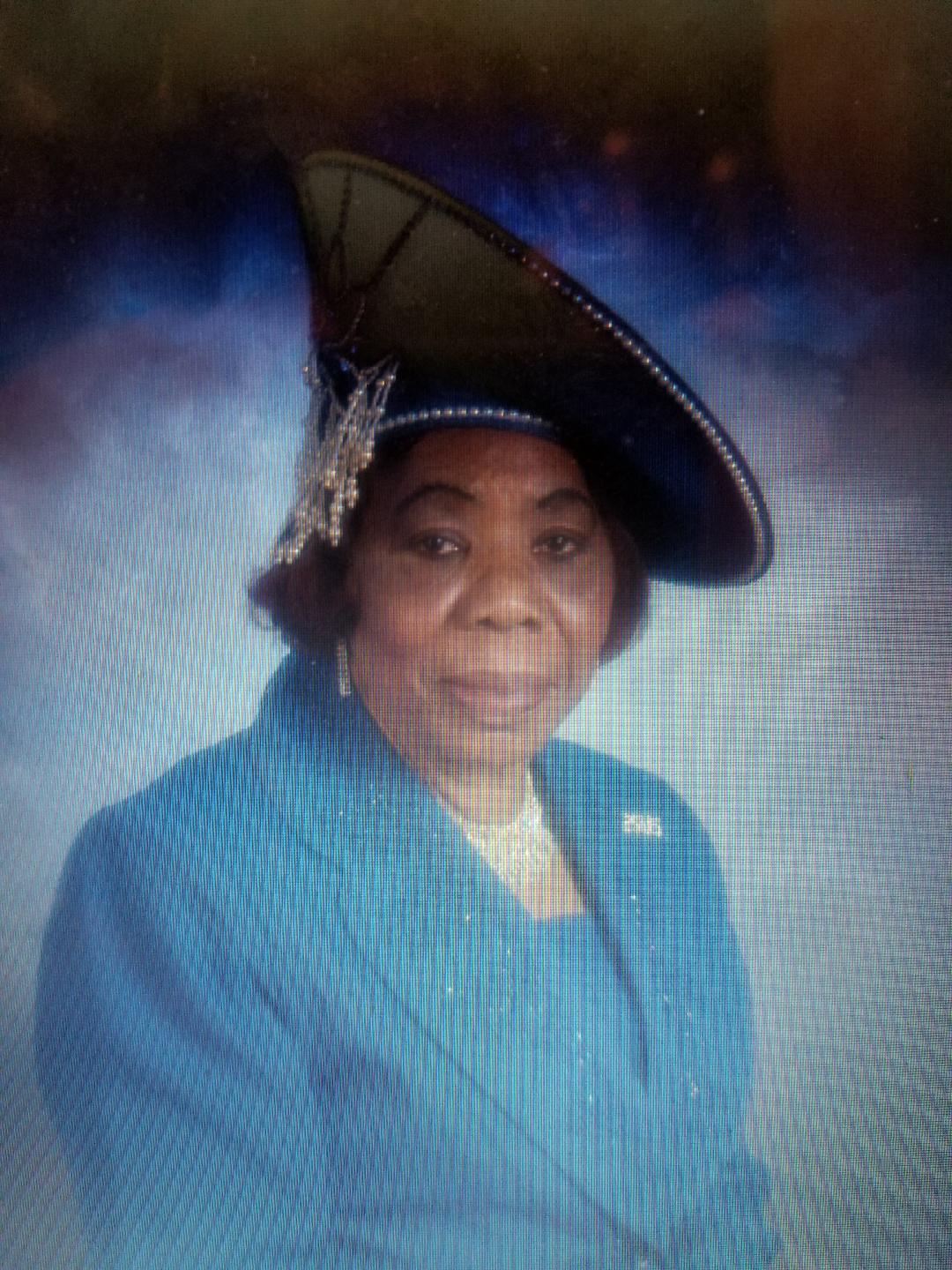 Mrs. Lessie Fritz Morrison was born May 15, 1930 to the late Robert Fritz and Eulafer Jackson Fritz. She united in holy matrimony to Albert Morrison.

She accepted Christ at an early age and was a life long member of Isrealite Baptist Church. Ms. “Friend-Bird”, as she was affectionately called, never met a stranger and never considered anyone to be an enemy.

Mrs. Morrison transitioned from this earthly life on January 31st. She was preceded in death by her parents; her husband; two sons, Truman Fritz and Ricky Fritz; six sisters and one brother.

She leaves to cherish her memory her children: two daughters, Patricia Cockerham of Dallas, TX and Lalessia Thomas, of Ringgold, LA; three sons, Norman Fritz (Wanda), Bob Fritz, and David Williams, all of Ringgold, LA; twenty-two grandchildren; twenty great grandchildren; a sister, Marcel Hines of Oakland, CA; and a host of other beloved family and friends .

Homegoing Services for Mrs. Lessie Fritz Morrison will be held Saturday, February 3, 2:00 p.m. at the Isrealite Baptist Church of Ringgold with Rev. Huey P. Roberson, officiating. Interment will follow at the Isrealite Cemetery.

Visitation will be held Friday, February 2nd in the chapel of Kennon’s Mortuary from 10:00 AM to 5:00 PM with Family Hour from 6:00 to 7:00 PM at Isrealite B.C. in Ringgold. Services are entrusted to Kennon’s Mortuary. Email condolences may be sent to kennonsmortuary@suddenlink.net.