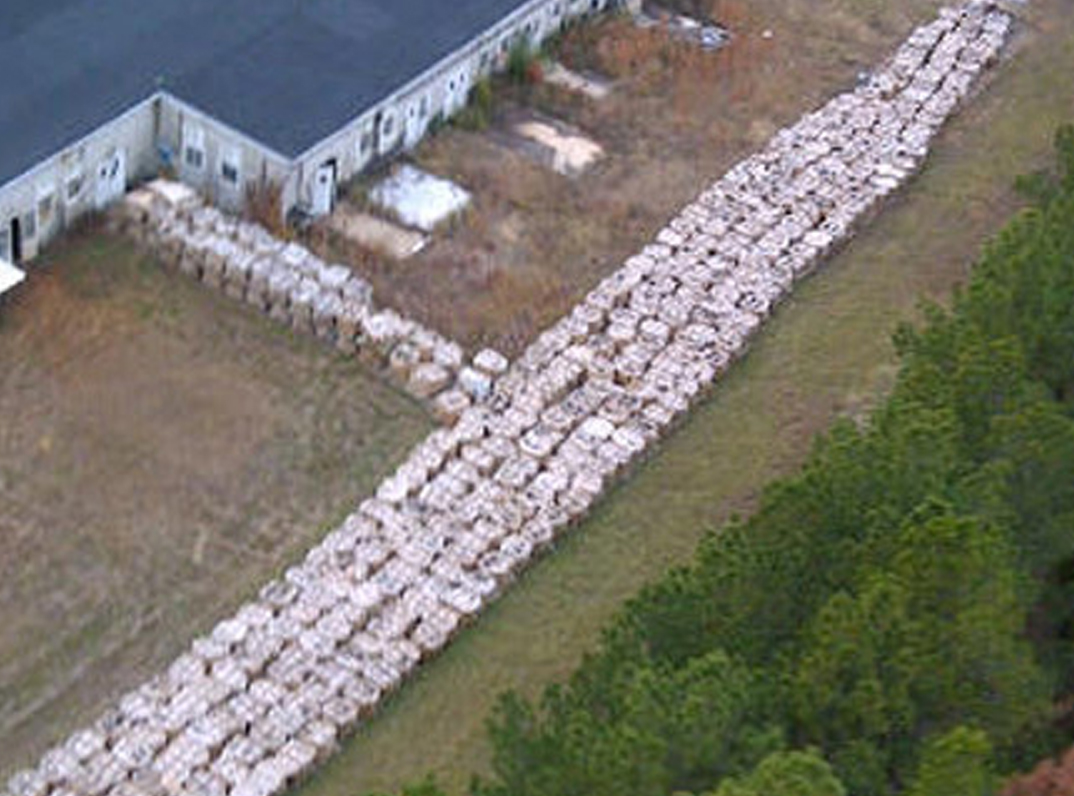 SHREVEPORT — The owners and four officials of a company that abandoned 7,800 tons of potentially explosive artillery propellant at Camp Minden in northwest Louisiana are scheduled for their first appearance in federal court.

Magistrate Judge Mark Hornsby has scheduled arraignment at 3 p.m. Monday for the Explo Systems Inc. owners and executives. They are accused of lying to get contracts to “demilitarize” the M6 artillery propellant, storing it unsafely and obstructing inspections.

Explo Systems left the M6 and 160 tons of clean-burning igniter at Camp Minden when it went bankrupt in 2013. Louisiana State Police had begun investigating the company in 2012, after an explosion in one of Explo’s leased bunkers shattered windows 4 miles away in Minden and created a 7,000-foot mushroom cloud.

The owners are David Perry Fincher of Burns, Tennessee, and David Alan Smith of Winchester, Kentucky. The officials, all from northwest Louisiana, are William Terry Wright of Bossier City, Charles Ferris Callihan of Shreveport, and Kenneth Wayne Lampkin and Lionel Wayne Koons both of Haughton.

Attorneys for Fincher and Wright have said their clients will plead not guilty. Attorneys for Smith and Koons have not responded to requests for comment. It was not clear who represents Lampkin and Callihan.