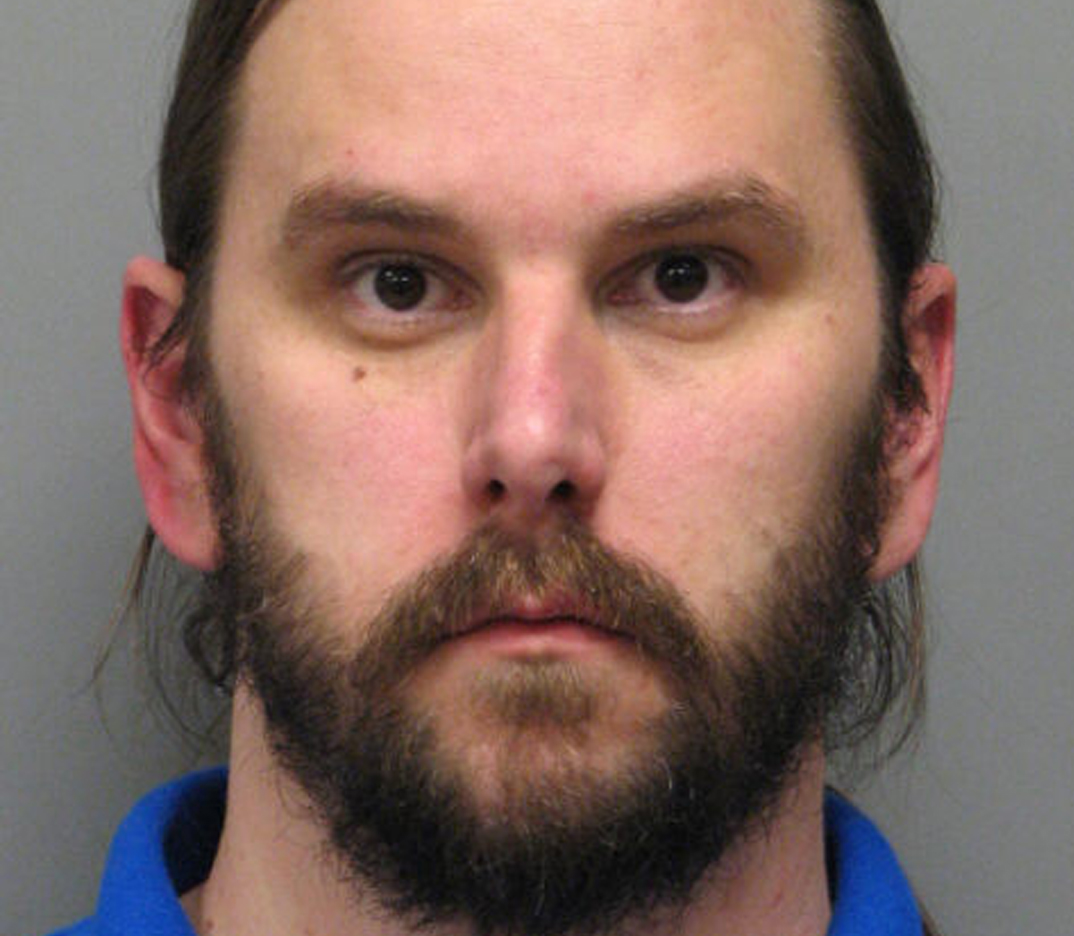 Webster Parish Sheriff’s detectives say an Arkansas man took in and sold roughly $70,000 to $100,000 worth of gold and high-end jewelry reportedly stolen in several burglaries across Louisiana, Texas and Arkansas.

Robert Allen Cobb, 36, of the 400 block of North Dudney Road in Magnolia, Arkansas, was arrested for conspiracy to commit burglary and racketeering. Bond was set at $170,000.

Sheriff’s Detective Lt. Scott Tucker says Cobb was arrested for buying and selling stolen jewelry from at least 11 burglaries in Webster Parish in 2015 plus burglaries in Texas, Arkansas and several other parishes in Louisiana.

Terry Bonner, 44, and Michael Trice, 27, both of Springhill, were arrested in October for reportedly stealing high-end jewelry and selling it to Cobb in Magnolia, Arkansas.

Tucker says they actually looked at Cobb’s books at Blackwood Gold and Silver and learned Cobb had purchased stolen jewelry from Bonner as recently as the day before he went to Magnolia to talk to him.

Tucker says Bonner has been connected to burglaries as far back as June in Bossier, Claiborne, Union and Lincoln parishes. He says with the assistance of Magnolia authorities, they were able to connect Bonner to burglaries in Texas as well as Arkansas.

Tucker says Bonner appeared to be targeting police as three of the homes he burglarized were the homes of two state troopers and the home of a state trooper’s son.

Webster authorities have not been able to return any of the stolen jewelry to its owners, he said. Because Cobb has invoked his right to counsel, Tucker says he is not cooperating with authorities. Detectives believe Cobb has either sold the jewelry or melted it down.

“Cobb knows where the jewelry is, and maybe one day he’ll provide it or tell us what happened to it,” he said. “We did recover some costume-type jewelry from different locations but none of the high-end jewelry. We’re hoping he will do the right thing and tell us where this jewelry went so that we might have a chance at getting some back.”

Tucker says Cobb also has charges against him in Magnolia for receiving stolen goods and charges from the Columbia County Sheriff’s Office in relation to this case.