Home Uncategorized Arrest made in shooting death of man 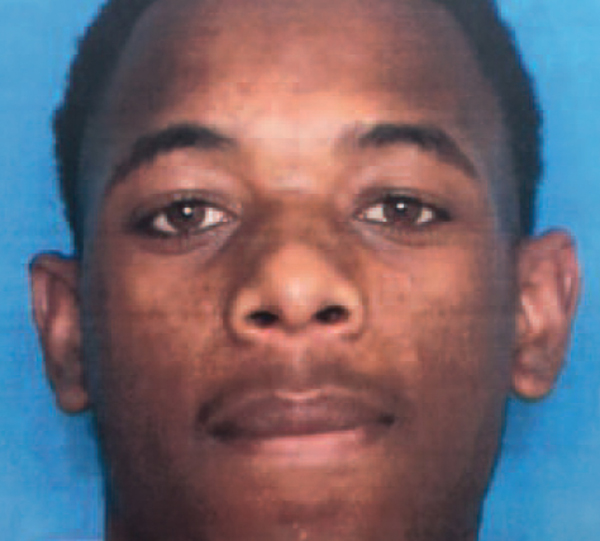 A Minden man was arrested in connection to a weekend shooting in Homer that left one man dead.

Quintarris Rice, 19, of Minden, is being held at the Claiborne Parish Detention Center on one count each of discharging a firearm in a firearm-free zone and unlawful carrying of a weapon by a prohibited person.

Rice was arrested Monday as part of an investigation into a fatal shooting during a kickball tournament Sunday evening at Mayfield Park in Homer.

Officers were called to a disturbance about 9 p.m. and were met with a chaotic scene with hundreds of people. Shortly after arriving, officers heard shots being fired
and discovered 26-year-old Corodney “Kel” Specks II had been shot, according to reports.

Specks was transported to Claiborne Memorial Medical Center by private vehicle. He was pronounced dead at the hospital.

Friends of Specks say he was an aspiring rapper who had come home to visit for the weekend.

Homer Police Chief Russell Mills said the arrest comes after the department received tips from witnesses and social media. More charges are pending against Rice, and additional arrests are expected, he said.

Police suspect alcohol was a factor in the shooting and stemmed from an altercation the previous weekend.