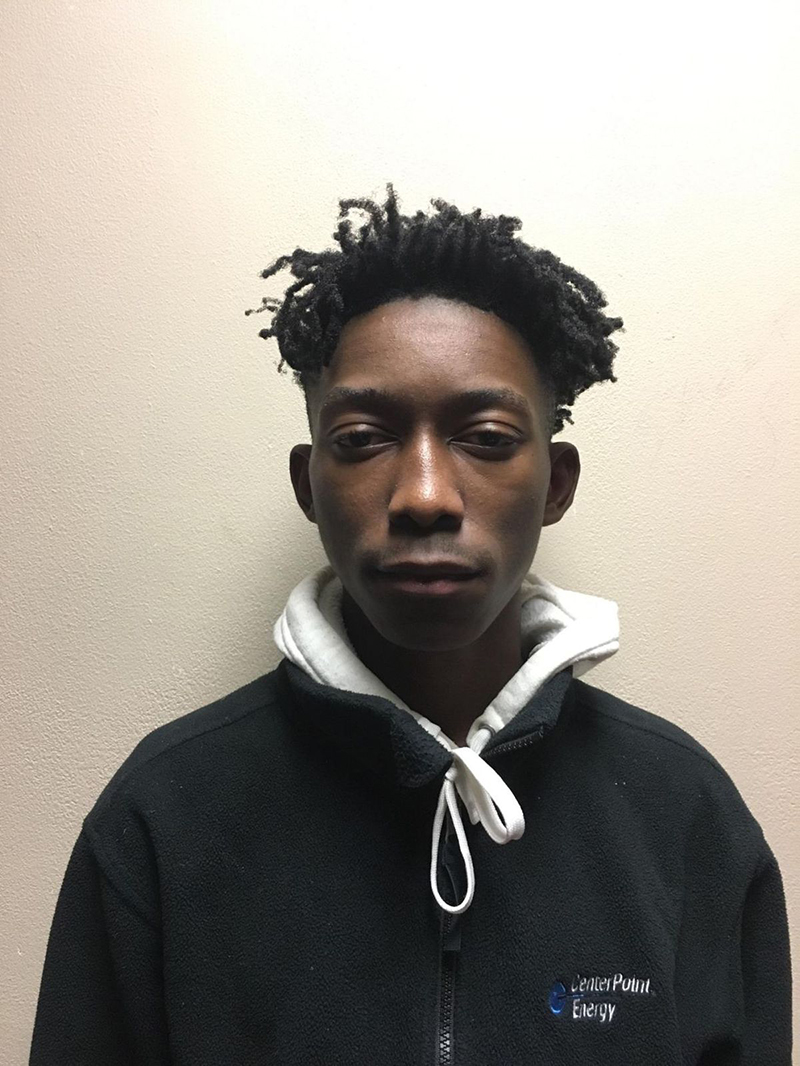 SPRINGHILL — A North Webster High School student was arrested on murder charges Wednesday in connection to the shooting of his classmate.

Josh D. Lewis, 17, of Cotton Valley, was booked into Bayou Dorcheat Correctional Center on a charge of second-degree murder.

The argument was reportedly over a female.

Lewis, who was a person of interest, turned himself in Wednesday.

Thomas was a running back for the NWHS Knight’s football team. He was a member of the starting backfield for the Knights before breaking his leg early in the season.

Grief counselors have been at the school this week to assist students with the loss.