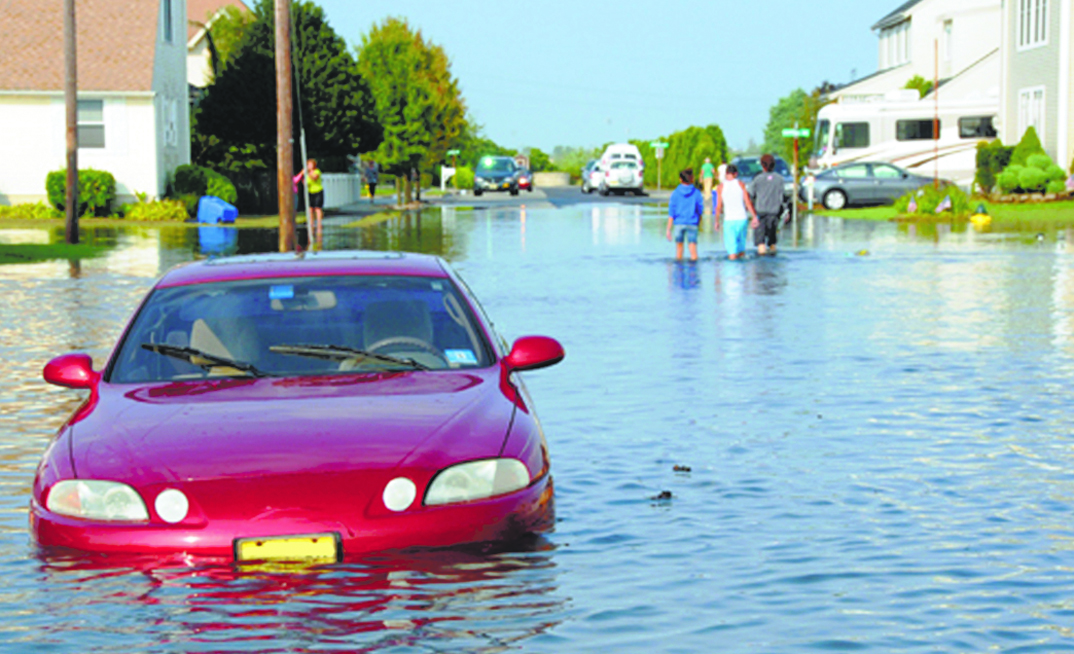 Attorney General James D. “Buddy” Caldwell doesn’t want vehicles with undisclosed flood-damage to make their way into your driveways and warns that recent flooding impacting parts of the country could affect car buyers in Louisiana.

“Flood-damaged vehicles often end up in other states to be sold to unsuspecting consumers, but fortunately, there are some important clues that can signal water damage and keep consumers from getting ripped off,” Attorney General Caldwell said.

Attorney General Caldwell urges consumers to avoid getting taken for a ride by using common sense and keeping the following tips in mind:

Look for water stains, mildew, or sand under the carpet, floor mats, and dashboard, and in the wheel well where the spare tire is stored. Look for fogging inside the headlights and taillights.

Smell the interior of the car. A heavy aroma of cleaners and disinfectants could be a sign that someone’s trying to mask a mold or odor problem.

Feel and Listen for problems. Have your mechanic inspect the car’s mechanical and electrical components, and systems that contain fluids, for water contamination. Notice if anything feels or sounds unusual.

If you suspect a dealer is knowingly selling a flood-damaged car or a salvaged vehicle as a good-condition, used car, contact your auto insurance company, local law enforcement agency, or the Attorney General Caldwell’s Consumer Protection Hotline at (800) 351-4889.