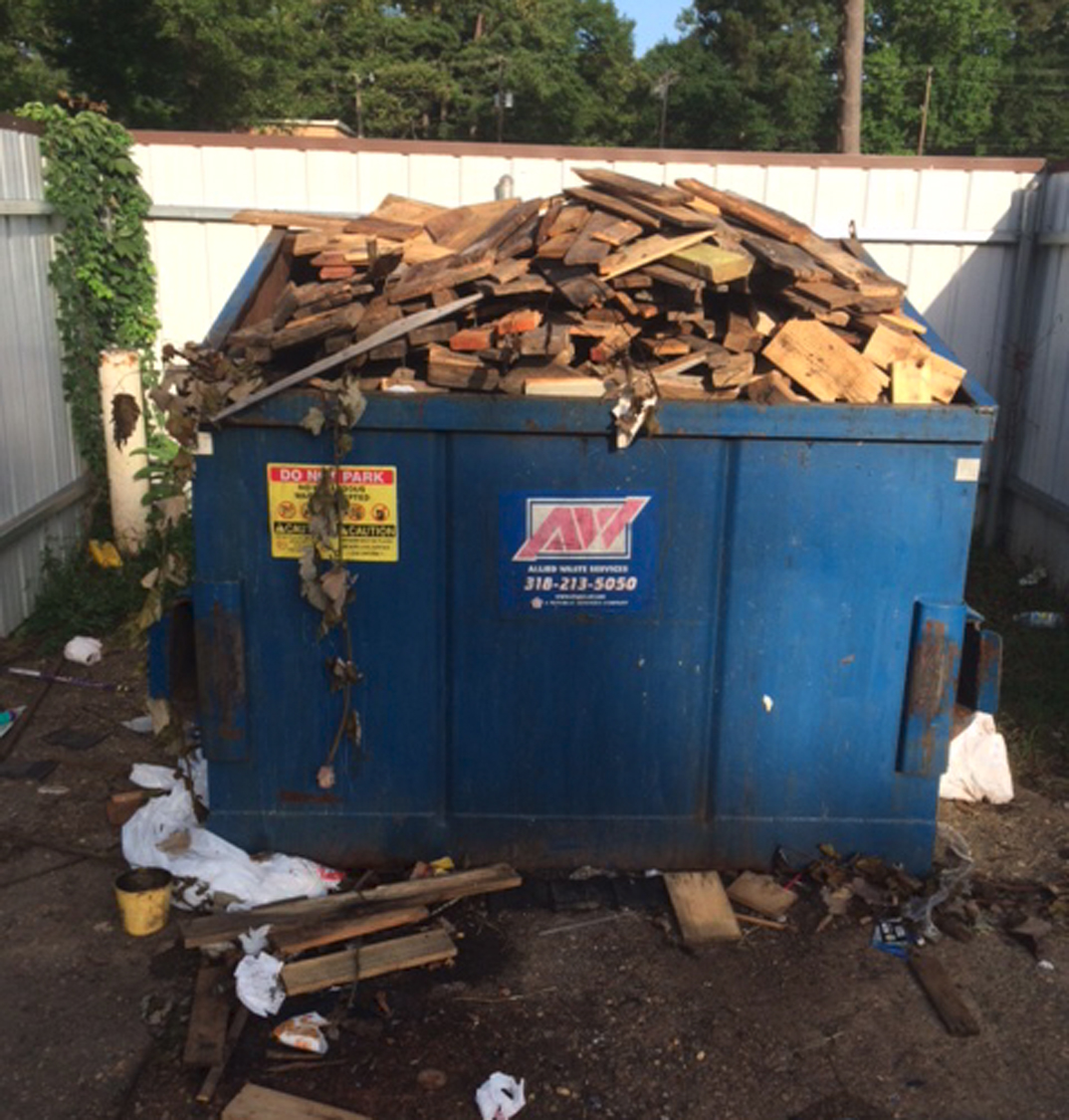 Officials with the City of Minden are reminding residents that the dumpster at the Minden Community House located on Gladney Street is not for public use.

Recently, the dumpster has been filled with a number of objects that have led to trouble with trash pick up.

Det. Keith King Jr., with the Minden Police Department, says that anyone caught dumping in someone’s dumpster can be charged with criminal mischief which carries a $500 fine and/or six months in jail.