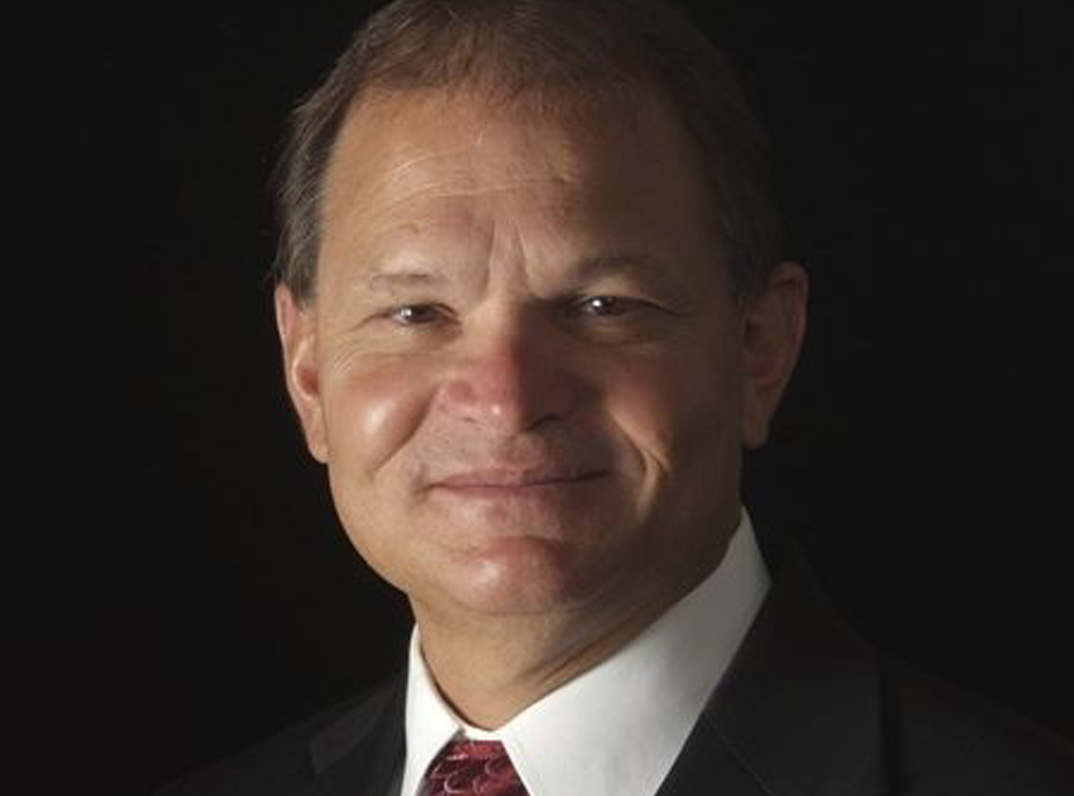 Facebook
Twitter
Linkedin
Email
Print
The Louisiana Legislative Auditor’s Office released a report stating the Office of Public Health needs to strengthen its monitoring and enforcement efforts to ensure the safety of the state’s drinking water.

Daryl Purpera, CPA, CFE, with the LLA, says there were several concerns to note, chief among them that each water system collects its own samples, which in turn calls into question the integrity of the samples.

“Performance auditors noted several concerns in their report, including the fact that OPH relies on the water systems to collect most of the samples used to test for contamination,” he said. “The agency has had to do that since 2012 because of reductions in its staff, and because of a new federal Environmental Protection Agency rule that requires increased sampling. As a result, OPH cannot ensure that the samples are properly collected.”

Sam Mims, vice president of the Central Water System in Dubberly, agrees with the report, saying there is no assurance that samples are properly collected because the state does not collect them anymore.

Scott Day, a contract water operator, says to combat that issue, a third party is paid to collect samples from the six collection points for Dixie Overland Water Works.

The report shows that between 2009 and 2014, several water systems in Webster Parish had some violations, some more than others.

State rules include violations not regulated by the EPA, such as some chlorine and turbidity violations.

The water system with the highest number of violations during that time period was the Cullen Water System with 24 violations. Eleven of those violations were for disinfectants/disinfection byproducts, four were for total coliform, one for surface water treatment, and eight for CCN and public notice reporting. Several water systems had no violations, including: Bistineau State Parks 1 and 2, Champion Park Speedway Water System (before it closed), Dixie Inn, Gil-Gal Water System, Hickory Hollow Mobile Home Park Water System, Muddy Bottoms ATV and Recreation Park, Shongaloo Water System and Thirsty’s Drive Thru.

The report says since systems began collecting their own samples, the number of violations skyrocketed by 193 percent.

Purpera says it recommended that OPH reconsider using additional staff with funds from Act 605, which increases the Safe Drinking Water fee. The legislation is expected to increase OPH’s revenue by about $13.5 million per year by increasing the fee from $3.20 to $12 per customer per year.